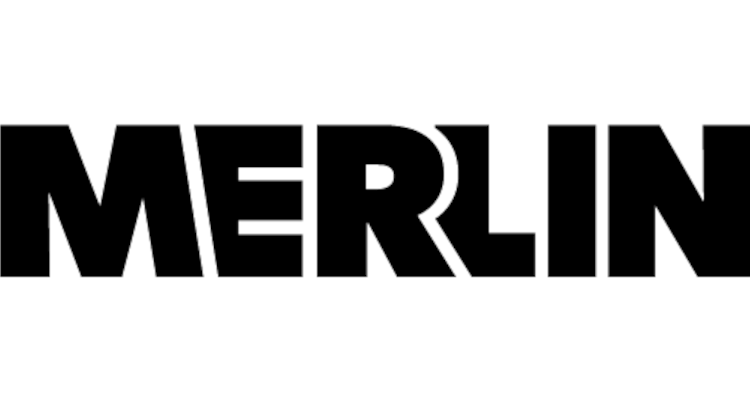 Twitch and Merlin, which last month announced its 2022 board, unveiled their “dynamic new agreement” today. Having moved past its much-publicized licensing headaches by securing deals with Warner Music, the NMPA, and Universal Music, Twitch is set to “expand direct communications” with Merlin members under this latest partnership, according to the involved companies’ formal release.

Similarly, the promotion-focused pact is poised to “unlock marketing opportunities to the benefit of all” and enable Merlin members and artists to “grow their audience bases,” per the text.

Worth noting on this front is that Twitch in November of 2021 launched a music incubator initiative called “The Collective,” and the release indicates that the invite-only program will factor into the Merlin union.

Lastly, regarding the nuances of the Merlin-Twitch collaboration, the document acknowledges that the latter entity has developed a system under which “participating music rights holders” – now including Merlin members – can “report certain unauthorized uses of their music.”

Addressing his company’s Twitch deal in a statement, Merlin CEO Jeremy Sirota touted the “groundbreaking” nature of the development.

“We’re thrilled to collaborate with Twitch for this groundbreaking deal,” said the former Warner Music Group and Facebook exec Sirota. “We’ve been engaged in conversations with Twitch since the day I started at Merlin, and I’m pleased that our team found a path for Merlin members and their artists to better engage fan communities across the Twitch ecosystem, whether in music, gaming or beyond. Merlin members are excited to lean into this opportunity on behalf of their artists.”

More than a few in-person concerts are scheduled for the remainder of 2022 – including recent tour announcements from Bad Bunny (consisting of six new stadium shows on the World’s Hottest Tour), Imagine Dragons (three additional shows for the Mercury World Tour), Halsey (the Love and Power Tour), Luke Bryan (the Raised Up Right Tour), and The Black Keys (the Dropout Boogie Tour).

Consequently, it’ll be interesting to see how the livestreaming habits of both artists and music fans change moving forward. And for livestreaming platforms – established players like YouTube and Twitch as well as the many companies that scored multimillion-dollar investments in 2020 and 2021 – it’s possible that the full-scale return of live music could impact operations.