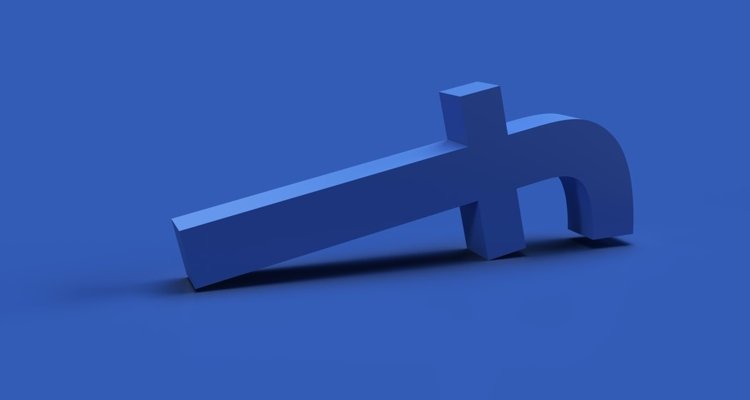 Facebook daily active users have fallen for the first time in the company’s 18-year history.

Parent company Meta Networks says the DAUs for Facebook fell to 1.929 billion in the last three months of 2021. That’s compared to 1.930 DAUs reported in the previous quarter. Facebook also has a grim revenue forecast as it faces increasingly stiff competition in the social media space.

Apple rolled out a privacy update in April 2021 that forces apps to show users a pop-up window to ask for tracking consent. Users can select no, and if they do, Apple blocks that users’ unique identifier to advertisers. It prevents advertisers from building profiles and micro-targeting people based on their preferences.

Users are choosing to opt-out of ad tracking on iPhones, hurting Facebook’s bottom line. Estimates from Lotame say Snap lost the greatest amount of ad revenue, while Facebook lost the most in absolute spend. Those reports line up with Facebook’s financial data from Q4 2021.

Following the news, parent company Meta saw its stock plunge 20% in after-hours trading. CEO Mark Zuckerberg says the company’s growth has been hurt as audiences (mostly younger) are leaving the platform for rivals.

Meta has also forecast slimmer revenues between $27 to $29 billion for The Q1 2022 quarter, which is much lower than analysts expected. Meta has attempted to compete with TikTok by introducing a clone product into Instagram called Reels. Zuckerberg says he believes the investments in video and virtual reality will pay off – but notes the existence of rivals that weren’t there before.

“The thing that is somewhat unique here is that TikTok is so big a competitor already and also continues to grow at quite a fast rate,” Zuckerberg said during the earnings call. Facebook attempted to buy TikTok when it was still called Musical.ly back in 2016 before the product experienced explosive growth.