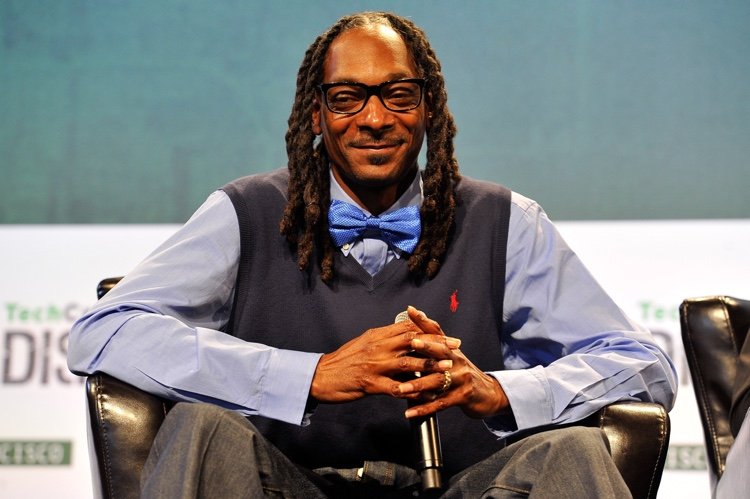 “It feels good to have ownership of the label I was part of at the beginning of my career and as one of the founding members,” Snoop Dogg remarked after announcing his acquisition of Death Row Records. “This is an extremely meaningful moment for me.”

Over the years, Digital Music News has tracked the strange buying-and-selling of Death Row Records. Now, gangsta rap’s most infamous label has a familiar owner: Snoop Dogg. The Doggfather, aka Calvin Broadus, announced his acquisition of the label from its previous owner, MNRK Music Group.

MNRK was formerly named eOne Music Group, but shed the name in September after being sold by Hasbro. In late April of 2021, The Blackstone Group (NYSE: BX) agreed to purchase Hasbro’s eOne Music – including Dualtone Records and the legendary Death Row Records – for $385 million.

That’s right, Death Row Records has been owned by a major toy company, a massive global investment firm, and now, one of the most famous rappers in the world who just happened to get his start on the label. Indeed, boring days are few and far between in the music industry.

“I am thrilled and appreciative of the opportunity to acquire the iconic and culturally significant Death Row Records brand, which has immense untapped future value. It feels good to have ownership of the label I was part of at the beginning of my career and as one of the founding members,” Snoop Dogg relayed.

“This is an extremely meaningful moment for me. I would like to personally thank the teams at Blackstone, MNRK and especially David Kestnbaum, who worked collaboratively with me over several months to make this exciting homecoming a reality. I’m looking forward to building the next chapter of Death Row Records.”

Back in the 90s, Death Row Records was an extremely lucrative and notorious label headed by Suge Knight.

The label boasted a roster that included Dr. Dre, Snoop Dogg, and Tupac Shakur, among other heavyweight west coast superstars. Those were the early days of gangsta rap, and Death Row Records understood that unfiltered, raw, and gruesome recordings were a recipe for riches.

Those who lived through that era remember a label that was positively dangerous — and helmed by one of the most brutal label bosses in history. Those who crossed Knight, or merely failed to cooperate, were often subjected to beatings. These days, Death Row CEO Suge Knight is a convicted felon currently serving time at the RJ Donovan Correctional Facility in San Diego, with a potential parole date of 2037.