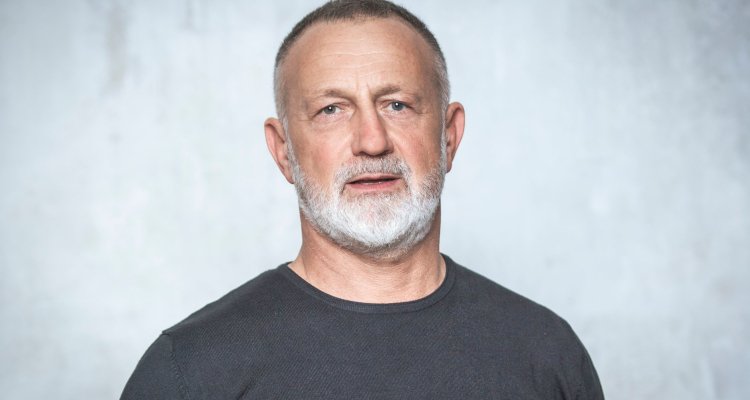 The company’s previous CFO, Clare Nicholls, has joined the board of directors and become chief corporate development and strategy officer.

Quality Control has brought on Brandra Ringo (formerly an A&R exec with UMPG and Warner Chappell) as EVP and head of A&R, whereas Triangle Offense Management founder Wayne Clark has joined as VP and head of A&R.

LaTrice Burnette has become EVP of Universal Music’s Def Jam – a role she’ll fill while remaining president of the major label’s 4th and Broadway, which will operate under the Def Jam banner.

Cumulus Media program director and VP of country music Charlie Cook has inked “a long-term contract extension,” and 20-year Cumulus team member Emily Boldon has announced that she will exit the company at March’s end.

Gina Duncan has returned to the Brooklyn Academy of Music as president after serving as the Sundance Institute’s producing director for 18 months.