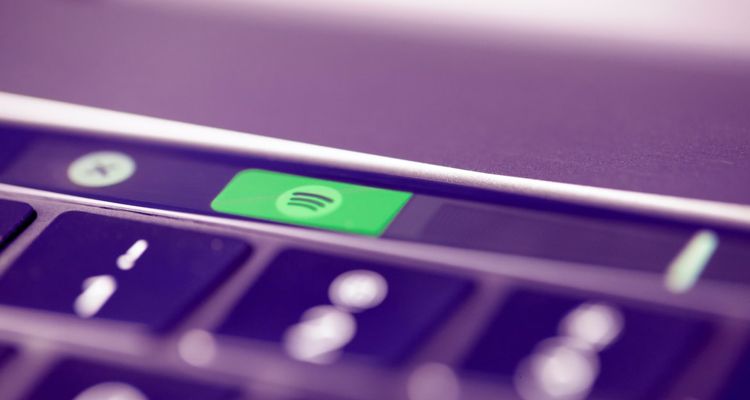 Both Spotify and Amazon are reportedly considering placing bids on podcast distribution, production, and monetization platform Audioboom (LON: BOOM), which has a market cap of over $375 million (£277.59 million).

New York City-headquartered Audioboom formed back in 2009, and the London-listed company’s stock price has increased by five times since mid-February of 2021. Moreover, the podcast-focused business’s shares were worth (and had long hovered around) about two pounds apiece until the start of 2021, when the stock’s value embarked on a gradual ascent.

Predictably, BOOM’s price spiked by more than 10 percent today amid reports of the potential acquisition interest from Spotify and the Amazon Music parent company. As they offer largely identical music libraries, the streaming platforms have turned to exclusive interviews, performances, special-edition albums, artist-promotion options, merchandise support, and podcasts in an effort to stand out from the crowd.

On the latter front, Spotify has dropped billions on podcast-company acquisitions and deals for exclusive programs like The Joe Rogan Experience and Call Her Daddy. And Amazon Music officially entered the podcast space in September of 2020 (with current exclusive shows such as actor Jason Bateman’s SmartLess and singer-songwriter Lauren Daigle’s Daigle Bites), proceeding to spend an estimated $300 million on podcast publisher Wondery in late December of the same year.

Now, as the services continue to compete for subscribers and attempt to move beyond licensed music’s razor-thin margins, an Audioboom buyout is reportedly on the table, as mentioned at the outset.

Sky News has reported that Amazon and Spotify are considering takeover bids for the publicly traded company, and a decision regarding “formal offers” could arrive “as soon as this month,” according to the outlet.

Amazon has reportedly worked with JP Morgan on the possible offer, and anonymous sources have relayed that both companies’ bids would likely reflect “a significant premium to Friday’s closing share price of £17.60,” or $23.79 at the present exchange rate.

Of course, another party emphasized that the rumored purchase offers could fail to materialize. But it’s worth reiterating that Spotify’s (decidedly aggressive) previous podcast acquisitions include Gimlet Media (a reportedly $340 million buyout), The Ringer (reportedly $250 million), and Parcast (reportedly $56 million).

Audioboom achieved 20 percent year-over-year revenue growth in 2020 (for a total of $26.8 million during the 12-month stretch), and the company’s 2021 revenue cracked $60.2 million. Its shows garner roughly 32 million unique listeners (and a total of 120 million or so downloads) per month, according to CEO (and former BBC Radio 1 and 2 exec) Stuart Last.