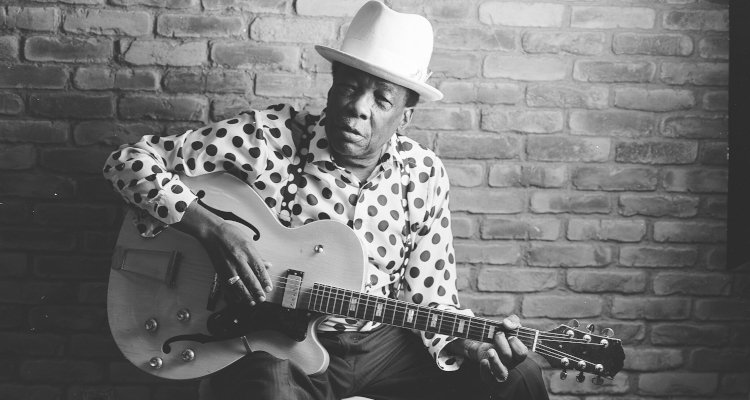 Berlin-headquartered BMG announced its latest catalog purchase today, indicating that it had finalized the underlying agreement with the estate of John Lee Hooker, who passed away in 2001. The pact encompasses the entirety of the Rock and Roll Hall of Fame and Blues Hall of Fame inductee’s publishing catalog, which BMG bought with its “longstanding partner Fujipacific Music.”

Also included in the multifaceted transaction are The Blues Brothers actor’s “entire recorded and performance royalty income” and “a selection of Hooker’s recorded catalog spanning Alone, Vol. 1 (1980) through Black Night Is Falling (2020).” BMG acquired the recorded-catalog selection without a contribution from Fujipacific Music (a subsidiary of Japan’s largest media conglomerate).

Higher-ups acknowledged the “complex musical legacy” of Hooker, who released “Boogie Chillen’” back in 1948. “Some rights will still remain with third parties, but BMG will now take a lead role in promoting Hooker’s outstanding catalog,” the purchasing company said.

Across his decades-long career, John Lee Hooker likewise wrote and recorded well-known tracks such as “I’m in the Mood” (1951, later rereleased with Bonnie Raitt), “Dimples” (1956), “Boom Boom” (1962), and “The Healer” (1989), to name just some. Carlos Santana, who signed a record deal with BMG last year, co-wrote and featured on the latter song, the namesake Grammy-winning album’s opening track.

Addressing the catalog sale in a statement, Jeff Jampol, CEO of artist-estate management firm JAM, Inc., said in part: “As the longtime managers of the John Lee Hooker estate, JAM, Inc. was happy to help the estate and BMG conclude this transaction.

“We are very pleased that an artist-first company like BMG will be the stewards of this great legacy moving forward, and we are grateful to remain in a consulting and management role of the John Lee Hooker legacy, in partnership with BMG, moving forward,” finished Jampol, whose company’s website lists as clients The Doors, Michael Jackson, The Mamas and the Papas, and Jefferson Airplane.

As today’s deal between BMG and the John Lee Hooker estate underscores, the years-running catalog sales rush is showing few signs of slowing down. The past month or so has brought agreements involving the work of Sting, Alice in Chains, Def Leppard, Murda Beatz and Bryson Tiller, Luis Fonsi, Travis Tritt, Bob Dylan, Kenny Chesney, and Heart guitarist Nancy Wilson.