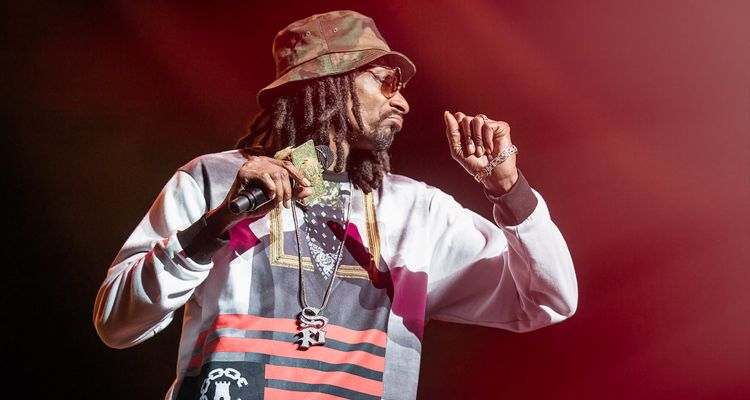 Snoop Dogg has discussed his plans to turn Death Row Records into an ‘NFT label.’

Snoop joined a devoted Clubhouse room yesterday to discuss his purchase of the label. “Death Row will be an NFT label,” Snoop told fans. “We will be putting out artists through the metaverse. Just like we broke the industry when we was the first independent [label] to be major, I want to be the first major [label] in the metaverse.”

That sentiment should come as no surprise to anyone who has followed Snoop Dogg over the last five years. The rapper is heavily invested in cryptocurrencies, the idea of the metaverse, and even outed himself as the person behind the wildly popular NFT speculation account, Cozomo di Medici.

Of course, his fascination for all things blockchain isn’t limiting Snoop’s creativity, either. Snoop is partnering with Gala Games to release his new album, B.O.D.R. (Bacc on Death Row), which is available as a box of NFTs in the Gala Music store. Priced at $5,000, the Gala Music version of the album features one of the album’s 17 songs as an NFT and three exclusive bonus tracks.

“If anything is constant, it’s that the music industry will always be changing,” Snoop said at the time. “Blockchain tech has the power to change everything again and tip the table in favor of the artists and the fans, and we’re going to be right at the front of the pack with this Gala Music deal.”

Snoop Dogg reacquired the Death Row Records brand (not the underlying music rights) from MNRK Music Group. MNRK purchased the rights to the label for $4 billion from Hasbro in 2019. “It feels good to have ownership of the label I was part of at the beginning of my career and as one of the founding members,” Snoop said of the purchase. So new releases on Death Row Records will be exploring the metaverse, with Snoop Dogg at the helm.