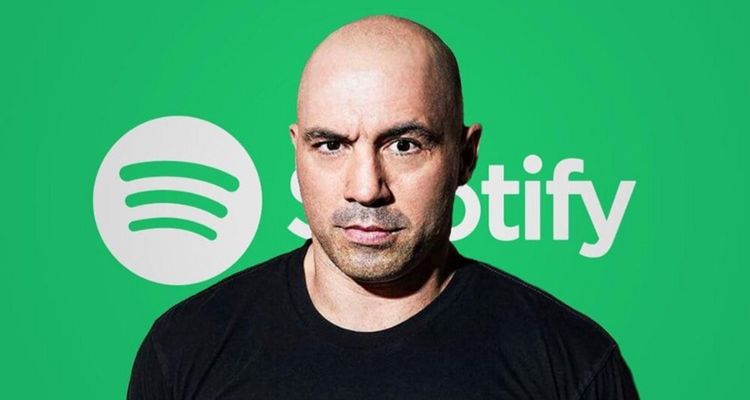 The exclusivity deal Spotify signed with Joe Rogan for his podcast is reportedly worth $200 million.

That’s $100 million more than initial reports of ‘over $100 million‘ when the news broke in 2020. The deal has helped Spotify cement itself as the largest podcast service – but the cost has been high. Spotify now finds itself embroiled in a public debate about the spread of misinformation.

According to a New York Times report, the true value of the three-and-a-half year deal is at least $200 million “with the possibility of more.” The NYT cites two people who were familiar with the negotiation, but spoke anonymously because they are not authorized to discuss the terms of the deal.

Neil Young led they charge by removing his music in protest of misinformation spread by the platform. In his letter, Young said Spotify could have his music or Joe Rogan, but not both. Soon artists like Joni Mitchell, Crosby, Stills, and Nash were joining Young in protest.

India Arie also removed her music from Spotify, but cited Rogan’s problematic comments around race. Shortly after that removal, clips from the old “Joe Rogan Experience” YouTube episodes started circulating on social media. In the clip, Rogan is shown to use the n-word repeatedly. Rogan apologized for using the word and described the context in which he was saying it. But a #DeleteSpotify social media campaign soon sprang up to call for a boycott of the audio giant.

Spotify says it will put advisory labels on any podcast that discusses COVID-19. But Daniel Ek’s internal letter to staff says he believes it’s a slippery slope to canceling voices from the platform.

In light of the recent news, it’s likely Ek isn’t ready to lose a $200 million golden goose. Spotify paid more to secure Joe Rogan’s exclusivity than it paid for entire podcasting productions. Spotify paid less than $200 million each for the production companies Gimlet Media and The Ringer.