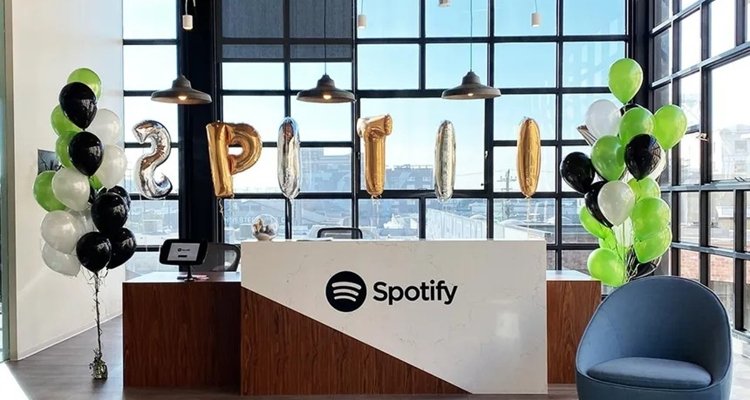 Spotify has officially acquired a pair of podcast-technology companies, Podsights and Chartable, as part of its long-running effort to monetize spoken-word entertainment.

The Stockholm-based audio platform just recently unveiled these latest podcasting investments, which follow the purchase of several podcast businesses (such as Whooshkaa) as well as the exclusive rights to many programs.

Four-year-old Podsights bills itself as “the industry leader for podcast insights” and provides “brands and agencies with valuable attribution and performance measurement,” according to its website. In a message about the sale to Spotify, Podsights founder and CEO Sean Creeley said that his company has helped north of 1,200 brands “to measure and scale their advertising.”

Five-year-old Chartable, on the other hand, offers “podcast analytics and attribution tools” and serves 1.1 billion downloads monthly, per its website. Acknowledging in its announcement message that U.S. digital audio advertising revenue is poised to approach $8 billion annually by 2025, including $2.7 billion for podcast advertising, Spotify emphasized the perceived significance of optimizing advertising capabilities to capitalize accordingly.

“The next step to unlocking this growth is demonstrating audio advertising’s impact through innovations in measurement and attribution for advertisers and audience insights for publishers,” wrote Spotify, which, in competition with Amazon Music, is reportedly considering a takeover of podcast distribution, production, and monetization platform Audioboom.

Regarding the specific role that the newly bought companies will play within Spotify – shares of which have fallen by over 35 percent since 2022’s start – Podsights will enable the streaming service “to help advertisers understand how podcast ads drive actions that matter to their businesses,” higher-ups communicated.

Interestingly, the music-streaming giant also made clear that it will expand the integration of Podsights “over time,” bringing its “measurement capabilities beyond podcasts to the full scope of the Spotify platform, including audio ads within music, video ads, and display ads.”

And Chartable is set to bolster the functions of podcast advertising and publishing platform Megaphone, which Spotify bought for a reported $235 million in November of 2020. “We will be further enhancing Megaphone’s suite of tools with the integration of Chartable’s audience insights and cutting-edge promotional tools, SmartLinks and SmartPromos,” Spotify relayed.

Moving forward, it’ll be worth following the fiscal impact of Spotify’s ad-monetization initiatives. Users had access to a staggering 3.6 million podcasts as of Q4 2021 – up from 3.2 million in the prior quarter – and the potential to zero in on (and verify the effectiveness of adverts shown to) modestly popular shows’ niche audiences could prove appealing to certain advertisers.

Of course, improved advertising services and insights may likewise increase the revenue of ultra-popular programs like The Joe Rogan Experience, which reportedly attracts an average of 11 million listeners per episode.

And unlike interview-focused television shows and even other prominent podcasts like The Always Sunny Podcast, Call Her Daddy, and Wild Ride! With Steve-O, each JRE installment spans multiple hours. The comedian’s sitdowns with Snoop Dogg and Ted Nugent both neared the four-hour mark.