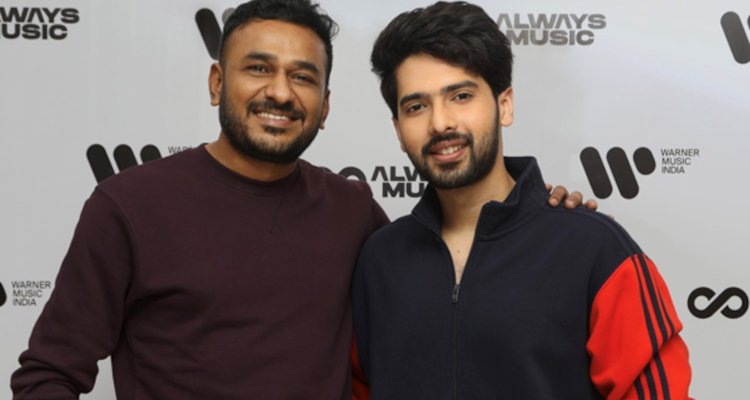 Warner Music India has unveiled a “strategic partnership” with Armaan Malik, under which WMG and the Indian pop artist are launching a label called Always Music Global (AMG).

(In a testament to the stiff competition that Spotify and others face from regional services, Malik has a comparatively modest 6.76 million monthly listeners on the Stockholm-based platform, however)

Under the newly finalized pact between Always Music Global and Warner Music India, AMG will release Malik’s “Hindi non-film music,” according to WMG. Worth noting is that the above-mentioned songs appeared in the Bollywood films Sanam Re (2016) and De De Pyaar De (2019), respectively. Additionally, Malik last month debuted a single, “You,” via Sony Music’s Arista, and his brother and frequent collaborator, Amaal, isn’t mentioned in WMG’s announcement message.

Always Music Global is also set to coordinate with Malik “on building IPs, backed by the technical prowess and extensive distribution network of Warner Music India,” which described the agreement as an extension of an overarching “intention to expand its outstanding artist roster by identifying talent that can enable them to strengthen their position and reach.”

Addressing the deal in a statement, Warner Recorded Music’s president of emerging markets, Alfonso Perez-Soto, emphasized his desire to grow the reach of Malik’s work on the international stage.

“This is a landmark signing for Warner Music India. Armaan comes from a family of musicians and his music education ranges from Hindustani classical music to Berklee College of Music. He is a truly creative artist, who has enjoyed incredible success as a singer and actor,” said Perez-Soto. “His songs already touch fans around the world and we’re excited to help build an even larger global audience for his incredible music.”