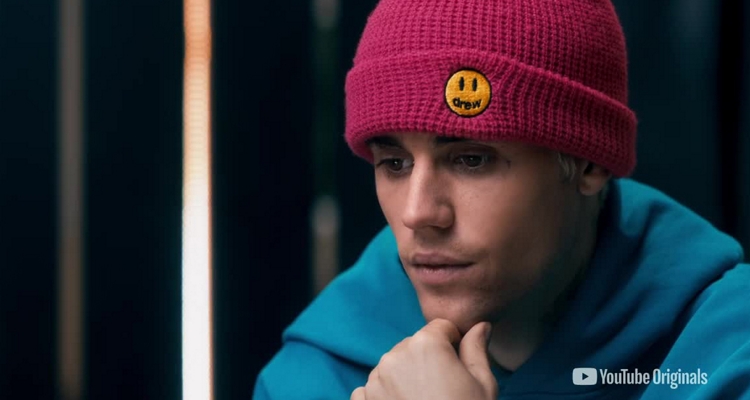 Following the opening show of his Justice World Tour, Justin Bieber has postponed the 105-concert tour after testing positive for COVID-19.

Word of Justin Bieber’s positive COVID-19 test – and the Justice World Tour postponement – just recently came to light, including in a message posted via the verified “Bieber Fever” Twitter profile. The 27-year-old kicked off the concert series with a performance at San Diego’s Pechanga Arena this past Friday.

But Bieber and his team put the next dates, a February 20th set in Las Vegas as well as a February 22nd gig in Glendale, on ice because of the bug. It appears probable that the Justice World Tour’s Inglewood stop, booked for this coming Thursday, February 24th, will likewise be delayed, though officials hadn’t made a formal announcement about the subject at the time of publishing.

“Due to the ongoing COVID situation within the Justice Tour family, we will unfortunately have to postpone Tuesday’s show in Glendale, AZ,” reads an all-caps message published by Bieber Fever.

“Justin is of course hugely disappointed, but the health and safety of his crew and fans is always his number one priority. The tour launch in San Diego was a massive success, and Justin is excited to bring this spectacular show to his Arizona fans as soon as possible.

“The rescheduled date for Glendale, Arizona will be Thursday, June 30. Tickets for the original show will be honored. Refunds available at point of purchase,” the statement concludes.

Meanwhile, longtime Justin Bieber manager Scooter Braun elaborated on Instagram that the “Peaches” artist himself had returned a positive COVID-19 test. In the same post, Braun appeared to suggest that an individual named John Terzian had infected both him and Bieber with the virus.

“As many of you know from my past posts this man @johnterzian gave me Covid in December. While it was confirmed today that my dear friend @justinbieber is recovering from Covid and has to move his show in vegas to June I couldn’t help but notice a strange coincidence,” wrote Braun, who sold Ithaca Holdings to BTS agency Hybe last April.

“Just a week ago Justin and his beautiful wife and friends attended the super bowl as seen in slide 3. But as you can see in slide 4, 5, and 6… dare I say it… has he struck again? I’m not saying MR. Terzian gave Justin Covid… I’m just saying there are multiple variants which gives him multiple ways to strike,” continues the post.

Braun ended the message with a pair of emojis, and some have opined that the sizable body of text had been penned as a joke. This possible humorous intent seems to have been lost on many Beliebers, however, who have taken to the comments section – and the comments sections on Terzian’s profile – to express their frustration.

“Respectfully pay me back for my plane tickets… get well soon tho,” one fan weighed in on Terzian’s newest Instagram update.

“Don’t spread hate, y’ll don’t like it when Justin gets hate, don’t fall into the same game, Scooter’s post is just a joke, a bad taste one, but a joke at the end,” a different user said, attempting to calm dissatisfied fans.

“Bro he could’ve gotten it anywhere, this is weird. It also sucks how you guys haven’t made an official statement and a sorry to the people who were in vegas today :/ I understand it’s a terrible situation but this post is not it,” a bummed-out Belieber commented on Braun’s aforementioned post.

Last week, Coachella and Stagecoach dropped all COVID-19 restrictions for their upcoming installments, and Snapchat partnered with Ticketmaster to launch an in-app concert-discovery feature. More broadly, a number of artists and festivals are continuing to move forward with non-socially distanced live events.