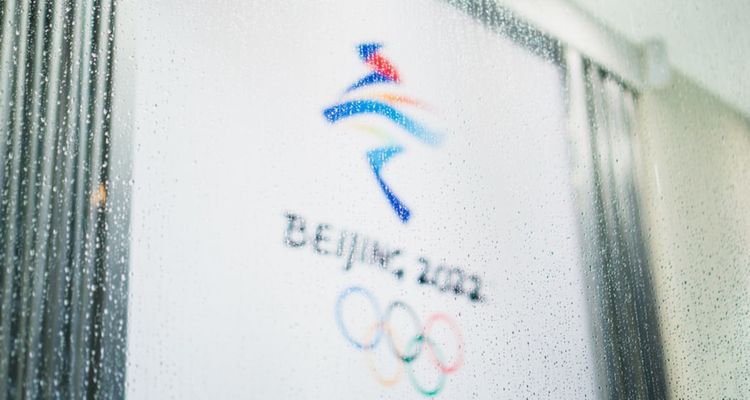 Two U.S. figure skaters and NBC are facing a lawsuit for copyright infringement over their Beijing 2022 Olympic routine.

Brothers Robert and Aron Marderosian filed the suit in the Central District of California’s Southern District. The lawsuit alleges “blatant and purposeful” copyright infringement of their version of “House of the Rising Sun.” The song was featured during Brandon Frazier and Alexa Knierim’s Olympic routine at the Beijing 2022 Winter Games.

Alongside Frazier and Knierim, also named in the lawsuit, are Comcast, NBC Universal, Peacock, and the USA Network. A spokesperson for U.S. Figure Skating refused to comment on the lawsuit, citing a policy not to discuss ongoing legal matters. The filing says the song was used “without the authorization or permission of the plaintiffs.”

“At all times herein, Defendants Comcast, NBC, and Peacock were and are a source of media distribution which constitutes control over the infringement which is the subject of this complaint,” the lawsuit reads.

The Marderosian brothers allege the defendants used the song “in a brazen and improper effort to capitalize on Plaintiff’s hard work and copyright ownership” over the work. The Knierim and Frazier Olympic routine helped secure a silver medal for the U.S. in the figure skating team event.

“Prior to any of these broadcasts, Plaintiffs were never contacted by either defendants Knierim or Frazier, or their coaches or choreographer, or USFS or Team USA, or the broadcasting networks and streaming services about licensing Plaintiffs’ copyrighted track for any performances or broadcasts,” the lawsuit continues.

“In addition to the initial broadcast of the Olympic performance by defendants, NBC owned streamer peacock now features the performance through re-broadcasts which can be accessed repeatedly throughout the world at any time to customers who pay to subscribe.”

“All of these infringements occurred without any license or permission by the Plaintiffs,” the lawsuit continues. The Plaintiffs are seeking a trial by jury and damages in an amount to be proven by the jury at said trial.