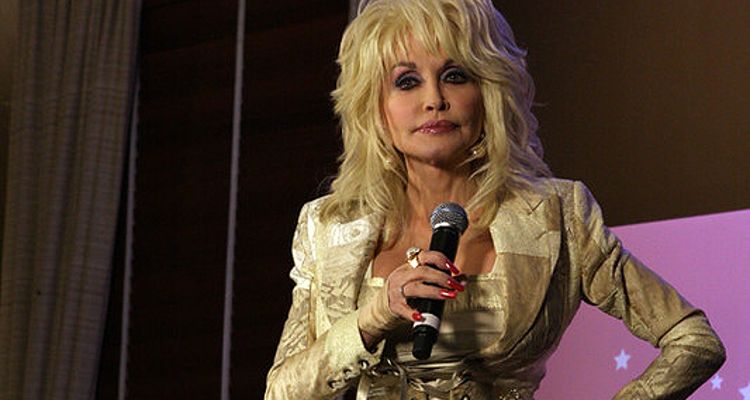 The podcast blends audio story-telling with original music and sound elements to create an immersive listening experience. The ‘Run, Rose, Run’ bookcast will combine excerpts of the co-authored fiction novel between Dolly Parton and James Patterson with an original soundtrack written, produced, and recorded by Dolly Parton.

The bookcast will bring the audiobook to life with curated music to create a theatrical audio experience. It’s available for free on Spotify, with multiple episodes releasing weekly.

“I still can’t believe that I get to launch Spotify’s first ever bookcast with my buddy James Patterson,” Dolly Parton says. “What a great way to reach out to listeners all around the world. When we wrote this book together, I felt I could contribute best by sticking to my first love, music.”

“James and I hope that listeners will be able to feel the connection between the book and the album as we work to bring this story and these characters to life, as only two storytellers can,” Parton continues.

The soundtrack for ‘Run, Rose, Run’ will be available on March 4. The album is released through Butterfly Records in partnership with Ingrooves and Universal Music Group. The novel will be released with the last six episodes of the bookcast.

“We are honored to partner with Dolly Parton and James Patterson on ‘Run, Rose, Run’ a trailblazing audio experience from two of the world’s most prolific creators, that combines Spotify’s core elements – music and spoken audio,” says Dawn Ostroff, Spotify’s Chief Content and Advertising Business Officer.

“This unique audio experience exemplifies the limitless potential of audio and Spotify’s commitment to partnering with exceptional creative talent on new innovative formats.”

With the novel not released until the story has already started in an audio format – we may see a new dawn of audio story-telling. Obviously, Dolly Parton’s contribution to the project is perfect with the suspenseful soundtrack that accompanies the story-telling as a whole.

The story is set in Nashville, TN and features an aspiring female artist who aims to pursue her music-making dreams. Behind the inspiration of her heart-wrenching songs is a brutal secret, though. She soon learns that the past can’t be hidden and is threatening the very future that she is trying to build.