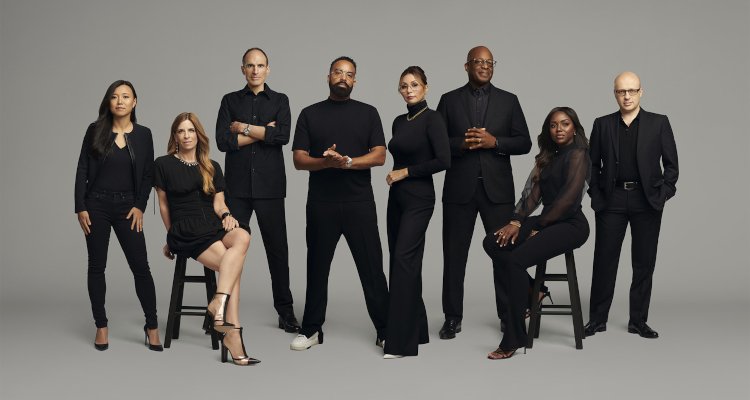 After dropping billions on song rights and other investments in 2021, Warner Music Group (WMG) has joined BlackRock in fronting a reported total of $750 million for music IP from “female artists and songwriters, with an emphasis on diversity.”

This latest catalog play from Warner Music Group (NASDAQ: WMG) came to light in a formal release from Influence Media Partners, a New York City-headquartered “music and entertainment fund” that was founded in 2018.

Under the deal, Influence Media, WMG, and BlackRock (NYSE: BLK) are specifically set “to create a music rights platform that will invest in and manage premier compositions from some of music’s most influential creators,” according to the involved parties.

Influence itself, which was founded by former RPM GRP partner Lylette Pizarro McLean, is poised to manage the just-unveiled platform. However, Influence and WMG “will co-manage the copyrights acquired,” higher-ups also disclosed.

In addition to the aforementioned focus on the work of female creators, the companies have indicated that they will look to purchase “the ‘modern evergreen,’ contemporary compositions that have strong potential for a multi-decade impact on pop culture.” The project has already deployed a noteworthy $300 million on catalogs as well as “future compositions,” execs said.

On the latter front, Tainy (who’s produced for Bad Bunny and Cardi B), production team The Stereotypes, “One Kiss” songwriter Jessie Reyez, and Skyler Stonestreet (who’s written tracks for Ariana Grande and Justin Bieber) are among the individuals who have sold a cumulative total of “more than 20 modern evergreens with 1 billion+ lifetime streams apiece” to Influence.

Addressing the partnership in a statement, Lylette Pizarro McLean said: “To paraphrase what my favorite music entrepreneur Beyonce famously said, not enough women of color have had a seat at the table in the music industry, so we went ahead and chopped down the wood to build our own table.

“We’ve built a brilliant, savvy, and diverse team that’s also nimble enough to move at the speed of culture, and we couldn’t be prouder to be in business with best-in-class partners like BlackRock and Warner Music Group. Our initial investments in modern evergreens represent a new generation of iconoclasts in music, both commercially and artistically.”

Needless to say, it remains to be seen whether these multimillion-dollar purchases of “modern evergreens” will pay off – and, to be sure, whether the tracks will remain commercially prominent in the approaching years and decades.

While catalog songs (referring to tracks that released at least 18 months back) now account for nearly 75 percent of stateside music consumption, listener preferences are constantly evolving, particularly in terms of relatively new projects.

More broadly, it’s hardly a secret that all manner of legacy artists, from Stevie Nicks to Bob Dylan and Sting to ZZ Top, have cashed out of their catalogs in recent years. But even before Influence’s partnership with WMG, 2022 had seen song-rights buyers zero in on the work of relatively young creators.