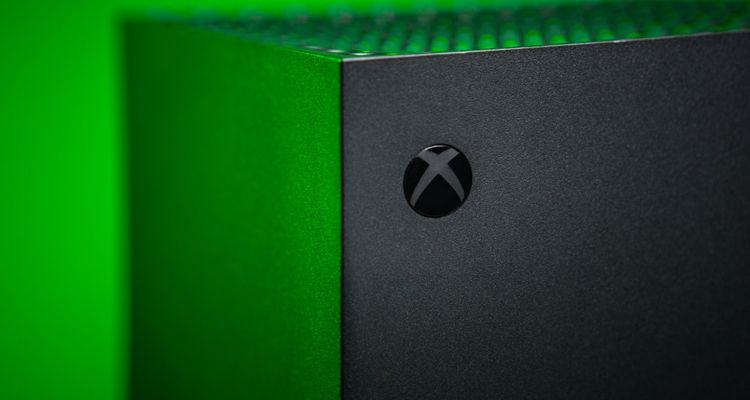 Microsoft is bringing Twitch live streaming back to the Xbox dashboard. Here’s how it works.

Five years ago, Microsoft removed the ability to live stream directly from the dashboard. That’s because it launched its own rival platform Mixer – which has since been shut down. Since it couldn’t make inroads with gamers to switch to another platform, Microsoft is bringing Twitch back to the Xbox dashboard.

How to Start Live Streaming to Twitch on Xbox 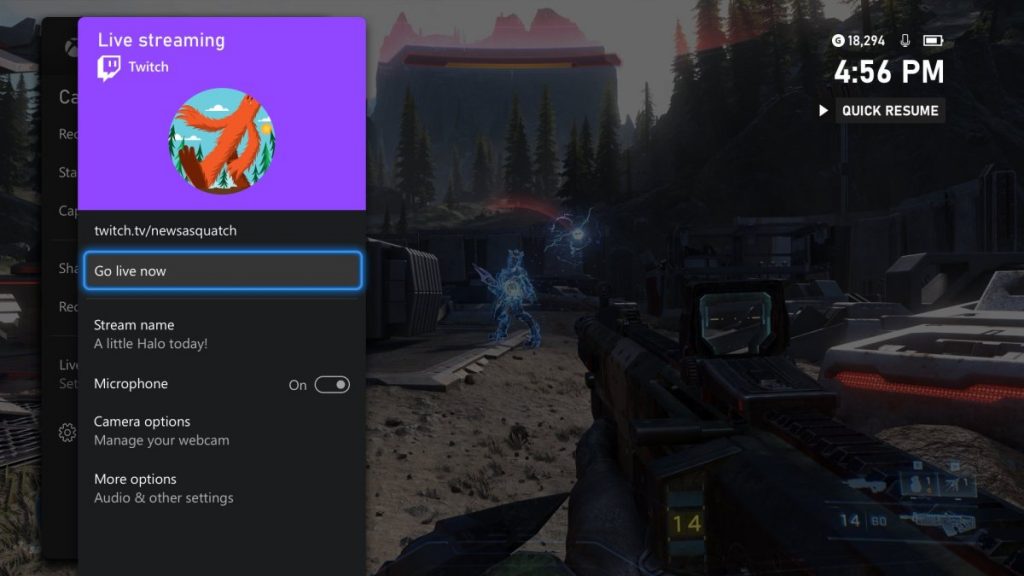 You’ll need to have an Xbox Series X|S or an Xbox One console to stream. Here’s how to get the process started.

Linking your Twitch account to your Microsoft account can be done by scanning a QR code with the Twitch iOS or Android device. You can also manage your stream directly from the Xbox guide dashboard, making it easy for your viewers to see what you’re doing.

These options include adjusting the game and mic audio levels, include/exclude party chat, and even changing the resolution and bitrate of the stream. Xbox is also taking a page out of the PlayStation’s book to make it easy to swap games mid-stream. While not in a game a pause screen will be shown while live.

Microsoft has also included a way for Xbox friends to see when you go live on Twitch. Anyone who follows you on the Xbox platform can receive a notification when you go live. You’ll have to turn this feature on by visiting the Preferences screen and selecting ‘Xbox Notifications.’ Choose whether you want to alert your followers when you are streaming on Twitch.

So after five years, it seems Microsoft has finally conceded that Twitch is the superior game streaming platform. Mixer is but a blip on the radar for most people, even though it was around for four years. Even convincing Ninja to become an exclusive Mixer streamer wasn’t enough to keep the platform relevant.