Eurovision 2022 Blocks All Russian Contestants Over Invasion of Ukraine 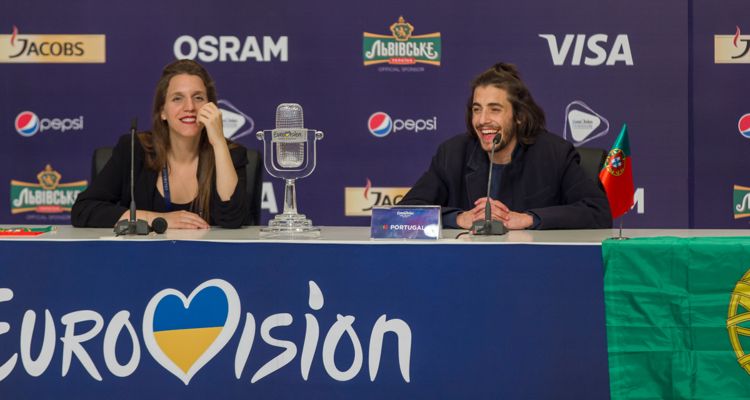 The European Broadcast Union has announced it will block Russian acts from Eurovision 2022.

The executive board of the EBU made the decision following a recommendation by the Eurovision Song Contest’s governing body, the Reference Group. That recommendation was made based on the rules of the event and the values of the EBU.

“The decision reflects concern that, in light of the unprecedented crisis in Ukraine, the inclusion of a Russian entry in this year’s Contest would bring the competition into disrepute,” the statement reads. “Before making this decision, the EBU took time to consult widely among its membership.”

“The EBU is an apolitical member organization of broadcasters committed to upholding the values of public service. We remain dedicated to protecting the values of a cultural competition which promotes international exchange and understanding, brings audiences together, celebrates diversity through music, and unites Europe on one stage.”

Ukraine won the Eurovision Song Contest 2016 with the song “1944” by Jamala. The following year, Eurovision was hosted in the country’s capital city of Kyiv. Russia was slated to participate in 2017 but pulled out due to tensions.

Russian contestant Julia Samoylova was banned from entering Ukraine due to having traveled directly from Russia to annexed Crimea in 2015 for the performance. The Ukrainian contestants received their worst placing to date that year, finishing 24th in the final.

The Eurovision Song Contest 2022 will be held in Turin, Italy in May 2022. The semi-finals are taking place on May 10 & 12, with the Grand Final happening on May 14. The slogan for this year’s contest is ‘The Sound of Beauty.’