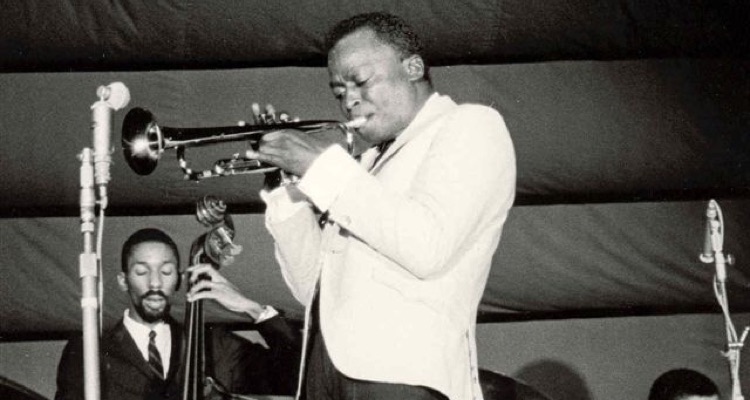 Non-fungible tokens (NFTs) involving Miles Davis and Bob Dylan are officially set to release this year as part of newly inked agreements between NFT platform Snowcrash and both Universal Music and Sony Music.

Los Angeles-headquartered Snowcrash, which bills itself as “a fully integrated premier digital platform and creative production studio,” unveiled its agreements with Sony Music Entertainment (SME) and Universal Music Group (UMG) via a formal release today. These announcements coincided with the launch of Snowcrash’s “premier NFT trading platform,” and the startup has equipped its homepage with a waitlist for interested individuals.

The roughly year-old company’s projects aren’t limited to the music industry, however. Snowcrash “works with intellectual property holders, brands, and artists,” higher-ups clarified, and the entity “recently partnered with UNICEF on NFTs celebrating the 75th anniversary of the organization.”

Bearing this information in mind, the involved parties’ announcement message is relatively light on details about the upcoming NFTs from Bob Dylan, Miles Davis, and “emerging artist Varvara,” indicating that the tokens “are slated for release this year.”

(As an aside, Universal Music Publishing Group spent a reported $300 million on Bob Dylan’s publishing catalog back in December of 2020, and Sony Music kicked off 2022 by purchasing the 80-year-old’s recordings.)

Snowcrash is also poised to detail plans for other partner projects “in the coming months,” and SME president of global digital business Dennis Kooker acknowledged in a statement the marketplace’s “strong leadership connections to the music community.”

Today’s partnership between Snowcrash, UMG, and SME represents just the latest in a long line of major-label efforts to cash in on the NFT craze.

It was only a couple weeks back that Universal Music finalized a different partnership with non-fungible token platform Curio, for instance. Plus, November saw the leading record label, via its 10:22PM, establish a “metaverse group” featuring four characters from the Bored Ape Yacht Club NFT project.

YouTube, Coachella, DistroKid, and others have also entered the NFT space – which hasn’t been free of legal battles, high-profile marketplace shutdowns, and criticism.