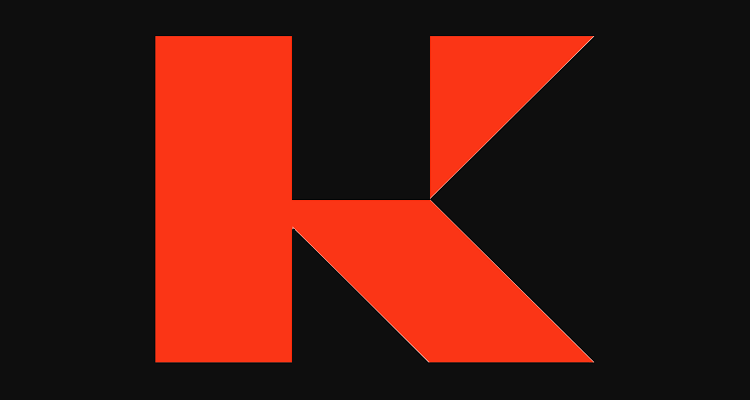 Back in October, Kobalt Capital sold its over 62,000-track KMR Music Royalties II portfolio to KKR for about $1.1 billion. Now, Kobalt Music is reportedly preparing to drop another $550 million on song rights.

At the time of this piece’s writing, Kobalt – which one month ago received preliminary approval from the UK government to sell AWAL to Sony Music – hadn’t commented publicly on the purported $550 million catalog fund. But Bloomberg has reported that JPMorgan and New York City-based HPS Investment Partners fronted the more than half-billion-dollar investment, which would mark the latest in a long line of multimillion-dollar plays in the music-IP space.

To be sure, the last month alone has seen Warner Music Group and BlackRock set aside a total of $750 million for “modern evergreens,” while the aforementioned KKR rolled out an almost $1.2 billion music-rights bond for the 62,000-song portfolio that it bought from Kobalt Capital. (KKR has also partnered with BMG to acquire catalogs, and BMG kicked off 2022 by closing a separate music-IP partnership with Pimco.)

In terms of individual deals, 2022’s first nine or so weeks have brought billions in catalog transactions.

Bearing the points in mind, it seems that catalog-hungry investors are zeroing in on the work of relatively young professionals, and Kobalt could potentially do the same as it spends this rumored windfall. None of the above-listed individuals (or members of the mentioned bands) who closed song-rights deals in 2020 and 2021 are under the age of 50, and a small portion of the contracts from the period centered on the work of relatively new acts.

Inversely, in addition to the previously highlighted “evergreen” catalog move from Warner Music and BlackRock, 2022 has thus far delivered music-IP sales from Jason Aldean (age 45), Luis Fonsi (age 43), John Legend (age 43), Bryson Tiller (age 29), and Murda Beatz (age 28). For reference, a full 75 percent of U.S. music consumption is now attributable to tracks that debuted more than 18 months ago, and evidence suggests that the years-running song-rights craze is poised to continue for the foreseeable future.