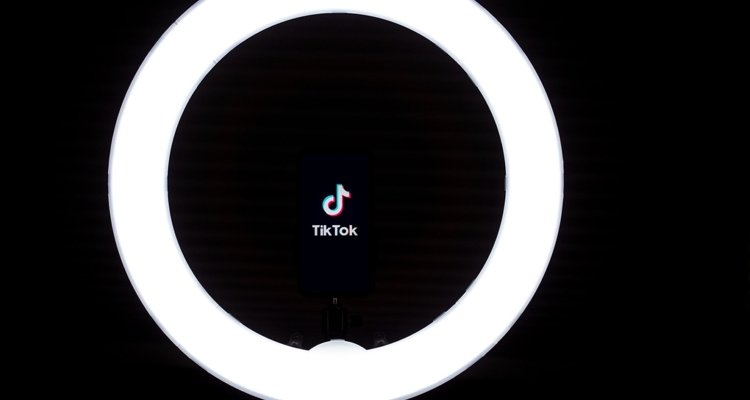 TikTok has officially launched its “own promotion and music distribution platform,” SoundOn, for artists in the U.S., the U.K., Brazil, and Indonesia.

The controversial short-form video-sharing app – which continues to play a significant role in the contemporary music industry – announced the debut of SoundOn in a formal release today. Having launched in beta last year, SoundOn is currently live in the above-mentioned countries, though higher-ups don’t appear to have identified a timetable for a wider rollout.

However, TikTok did disclose that artists can use the new service to distribute their work to major streaming platforms (Spotify, Apple Music, Deezer, and Pandora among them) as well as ByteDance’s offerings. Utilizing SoundOn to access the latter – that is, TikTok, CapCut (a video editor), and Resso – would allow creators “to obtain 100% royalty for an unlimited time,” according to its website.

Those who distribute music to non-ByteDance platforms through SoundOn will “be able to receive 100% royalty…during the first year, and 90% in the years after,” execs further specified. “No hidden transaction fee nor subscription fee will be charged,” and “you get to retain all rights and royalties, meaning you’ll own your masters and receive 100% royalties from all DSPs.” For individuals in the U.S. or the U.K., the “minimum payout threshold” on royalties is $10.

Additionally, SoundOn distribution licenses aren’t exclusive, per the service’s available resources – “The simple answer is no, the license you signed with SoundOn is not exclusive, you may also use another distributor along with SoundOn.”

And in one possible advantage that the TikTok distribution platform could have over competing distributors, creators “for the first time ever” can opt to “directly upload your music to TikTok’s commercial music library, allowing brands to use your tracks in organic and promoted videos,” SoundOn said.

On the marketing side, officials likewise made clear that “we are constantly looking for music to promote, our promotional specialists will check daily on new music distributed via SoundOn, and select tracks for promotion.” For these chosen tracks, “we will work with influencers to promote your music for you, no marketing fee would be charged,” SoundOn communicated.

Needless to say, SoundOn’s arrival in the distribution space is a noteworthy development for major players like DistroKid and CD Baby. Given the relative lack of fees associated with SoundOn, per its description, and the bonus of enhanced TikTok promotional opportunities, it’ll be worth following the platform’s adoption rate moving forward.

Of course, TikTok’s userbase skews young, and many (but not all) of the creators whose music has gone viral on the app are still in their early 20s. Consequently, SoundOn could potentially appeal to up-and-coming acts in particular.