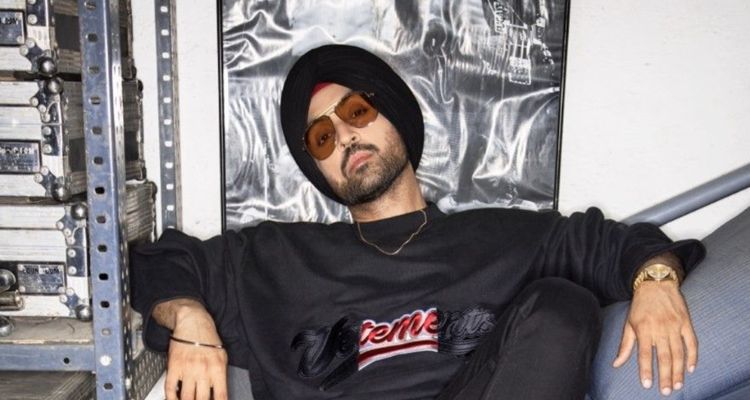 Diljit Dosanjh has inked a partnership with Warner Music, the first time the Indian superstar has signed with a major record company.

Dosanjh will be working with Warner Music to help amplify his global music career. He has two upcoming singles, one with Canadian rapper Tory Lanez and another with Tanzanian star Diamond Platnumz. Dosanjh has recorded 13 studio albums and has established himself as one of Punjabi music’s biggest stars.

“I’m delighted to be collaborating with Warner Music,” says Diljit Dosanjh. “Together, we’ll take Indian music way beyond the usual diaspora audiences to the top of the global charts. I’ve already started working with some of Warner Music’s artists from other countries, and it’s proving an exhilarating creative process. I’m just so proud to be playing my part in putting Indian music firmly on the global map.”

Dosanjh’s manager Sonali Singh adds, “Diljit Dosanjh is a cultural phenomenon. He has sold-out venues in the UK such as the SSE Arena, Wembley, the First Direct Arena in Leeds and the Birmingham Arena. Diljit’s growth as a global artist has been unprecedented and we’re hopeful that this partnership with Warner Music India will take us one step closer to making Diljit a global music star.”

Since its launch, the company has signed a licensing deal with Tips Music, which owns the rights to some of the most popular Bollywood movies ever produced. Warner Music India has also founded the Maati label, which is dedicated to Indian folk music. In the Punjabi music scene, Warner Music has also signed partnerships with Ziiki Media and Sky Digital.

“Punjabi music has long been popular in India, and it’s now igniting international interest,” says Max Lousada, CEO, Warner Recorded Music. “You don’t get many bigger names in the genre than Diljit Dosanjh, and with our creative expertise and global marketing network, we can help him reach new audiences worldwide and become a truly global name. We’re really honored to have Diljit sign to Warner Recorded Music.”