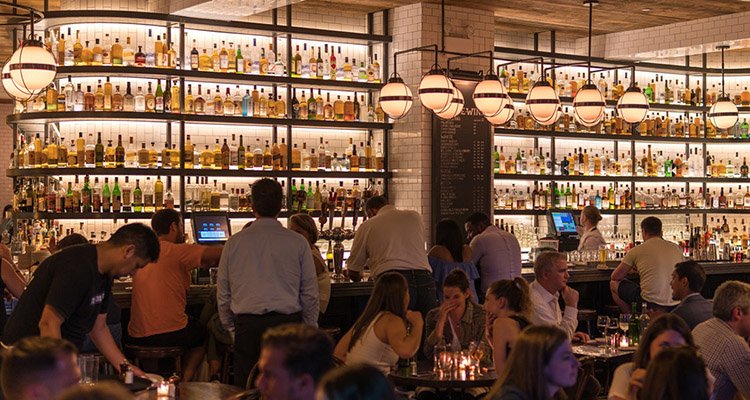 What if performance rights organizations (PROs) counted nearly every song played – in every bar, cafe, restaurant, shopping mall, and public place? That’s a future being etched by Audoo, a company with the unusual mission of revolutionizing public performance royalties.

Those chasing the sexier part of the music industry rarely end up at PROs. But there are — quite literally – billions of dollars in public performance royalties paid out annually, and plenty of juicy paychecks from songs that are simply played in the background. Now, while nosebleed catalog acquisitions, billion-dollar IPOs, and high-flying NFTs hog the music industry’s headlines, performance rights organizations are quietly retreading their operations to better count the songs being played in public.

PROs (and CMOs, or Collective Management Organizations) aren’t doing it alone. One company zealously pushing this ‘revolution’ is Audoo, a London-based company investing heavily in the hardware and software required to better track what’s playing in the background. Already, Audoo’s tech has attracted buy-in from JASRAC, the PRO overseeing the second-largest music market in the world, Japan.

Other major PROs, including several in Europe, are also coming online, with multiple announcements slated for 2022. Several months ago, DMN joined forces with Audoo to propel that footprint further and shuttle PRO royalties into the future. 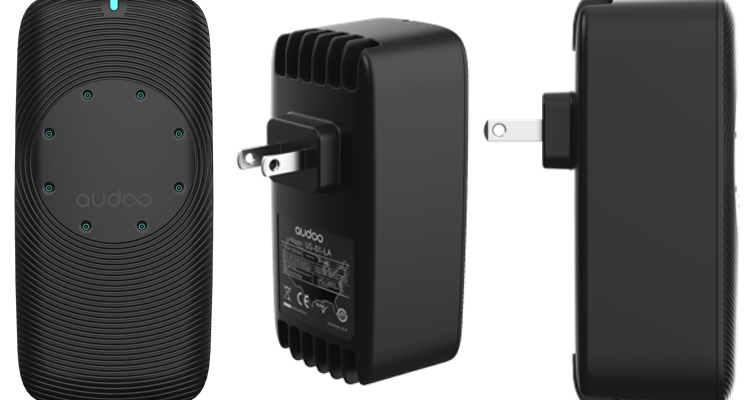 Audoo’s secret sauce is a handy piece of hardware known as the ‘Audio Meter.’

The discreet device plugs into the wall and counts every song played in a venue – all day and all night. It’s almost like using a supercharged Shazam in the corner, scaled to an industrial enterprise level. According to Audoo, the Audio Meter is packed with some of the world’s most sophisticated signal processing capabilities, which enable accurate track IDs even in noisy environments.

Captured soundwaves are compared to a database of roughly 70 million tracks. Once a match is confirmed, the played track is logged into Audoo’s platform, which can be compiled, analyzed, and accessed by partner companies.

Currently, most PROs utilize a more antiquated tracking system that relies on estimates and logs instead of concrete matches. Instead of actual plays, totals are typically estimated from sources like submitted song-tracking logs and even radio playlists. The result is that some songs are left out, while others are unfairly included in tallies – which means that rights owners aren’t receiving accurate payouts.

In fact, those rough estimates – and the missing checks that can result – were felt firsthand by Audoo’s CEO and founder, Ryan Edwards. After hearing his top-charting song being played in a retail store, Edwards was surprised to find that the song never showed up on his PRO royalty statement. Edwards’ song was played – thought it might as well have been a tree falling in the proverbial forest.

That problem certainly isn’t isolated and forms the basis for the solution that Audoo is now building. Others are also seeing the potential to transform an industry that needs to move from estimates to actuals.

The Audoo hardware+software punch has quickly garnered the attention of some of the world’s largest PROs and stakeholders.

According to Audoo’s chief marketing officer Alex Futcher, the company is now doubling down on its hardware solution, with a bulk of recent funding allocated towards device iterations. “Hardware is hard to get right,” Futcher told us, echoing a truism in tech.

It’s also very expensive, though investors clearly recognize the potential. In December of 2021, Audoo secured a healthy $9.51 million (£7.2 million) via “a pre-series B funding round.” That happened 13 months after wrapping a roughly $6.87 million (£5.2 million) Series A.

Existing investor Edinv led the pre-Series B round, which also drew support from creative hub Tileyard London and investment firm MPL Ventures. In total, the three-year-old Audoo has raised a total of nearly $18.5 million (£14 million), including capital from ABBA’s Björn Ulvaeus.

That is a serious supporting cast, though Futcher reminded us that Audoo only solves part of the puzzle. Of course, counting every song is a critical piece of the performance rights puzzle. But it’s not the only piece, and PROs themselves oversee royalty-accounting details that go far beyond song recognition.

Yet Audoo still envisions something revolutionary happening in the PRO space. And like most revolutions, the results can be a bit unpredictable. While better royalty tracking and payouts are one likely outcome, Audoo’s song-tracking could also transform areas like music marketing.

Already, Shazam has prompted significant changes in areas like a&r trendspotting and tour routing by revealing data on millions of tagged tracks. Now, Audoo could be splashing lighter fluid on that fire, simply by counting every song that’s actually played.

Update! Here’s the forum below. Enjoy.