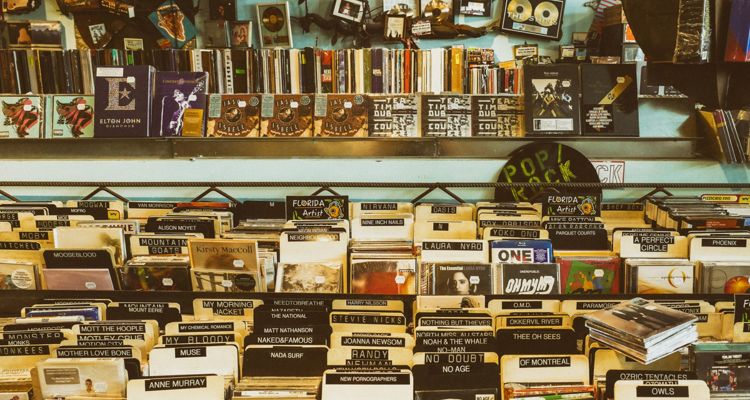 CD sales in the United States have risen for the first time in nearly twenty years in 2021.

CD sales are still down massively from their peak in the early 2000s – but the resurgence is happening. Vinyl sales have been enjoying a sales increase for nearly 15 years – so it’s taken the CD format longer to recover. Vinyl sales hit 39.7 million US units in 2021, bringing in over $1 billion in revenue. 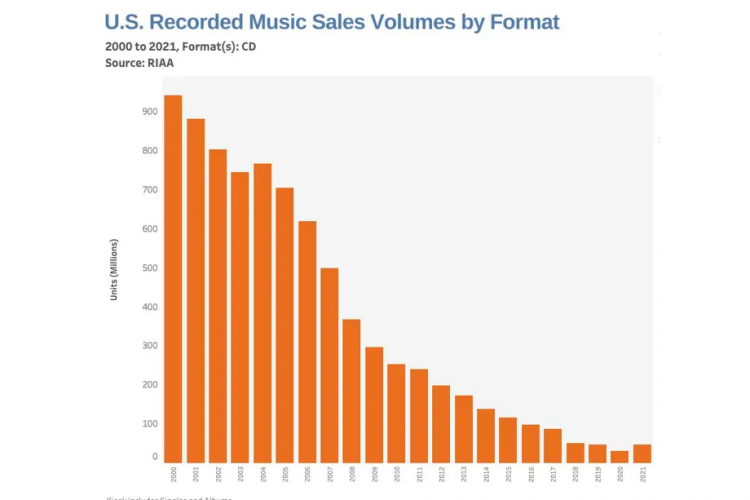 Physical media as a whole has experienced its first sales increase since 1996. But music streaming revenue remains the primary way the industry makes money. The RIAA says paid music subscriptions made up about 57.2% of revenue measured at $8.6 billion, while ad-supported streams brought in $1.8 billion. CD and vinyl album sales combined made up less than 11% of revenue in 2021.

CDs are a great at-home format, much like vinyl. I’d wager the resurgence of these formats has a lot to do with work from home and people wanting to own their music vs. leasing it from a platform like Spotify. Certain music genres like K-pop will always drive physical media sales, but it’s nice to see the uptick in general as interest in physical media expands.

Many artists make more from their direct-to-fan sales of merchandise and physical media, too. Rather than earning pennies a day from a streaming service, some music fans would rather support their favorite artists in more traditional ways. It’s also worth noting that with music like Neil Young’s removed from Spotify – physical media become more appealing to avoid outcomes like that.