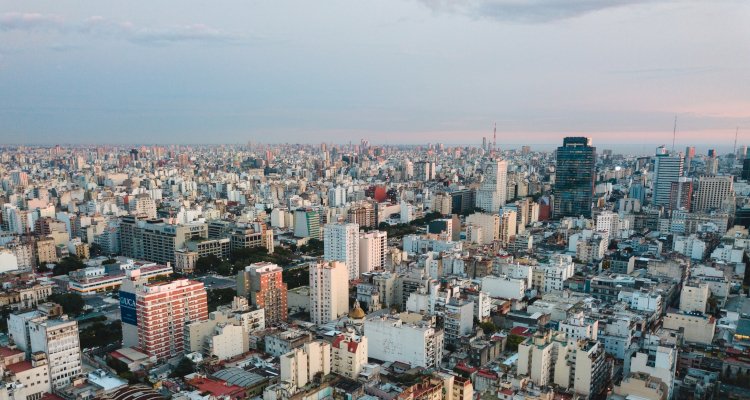 “We are delighted to join Sony Music Latin-Iberia in this new chapter for WK Records,” said the nearly 18-year Universal Music Latin exec Rodriguez. “Both groups have enjoyed a rewarding relationship through the years and this partnership will be the key driving force behind WK Records’ ambition to become one of the top Latin music companies in the world.”

Sony Music Latin-Iberia’s investment in WK Records arrives as the Latin music market continues to experience rapid growth, according to the RIAA, including a reported 36.6 percent year-over-year revenue hike during 2021’s first half. (The organization hasn’t yet released a Latin music analysis for all of 2021, but its year-end report for the wider U.S. market came out last week.)

Additionally, the IFPI’s 2021 breakdown (covering 2020) indicated that Latin America had achieved 15.9 percent music-revenue growth on the year – the highest percentage of any region – and a 30.2 percent YoY jump in streaming income. Brazil remained the largest music market in Latin America, the same source disclosed, and the major labels published a number of press releases in 2021 charting their effort to eliminate “fake stream” operations in the nation of about 213 million residents.