Jack White Calls On the Major Labels to ‘Finally’ Open Vinyl Pressing Plants: ‘You’re Either Part of the Problem or Part of the Solution’ 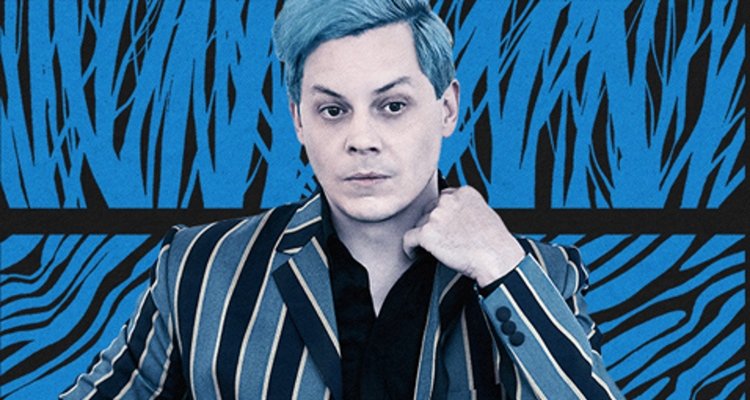 Amid historic vinyl sales – and historic manufacturing delays – Jack White has called on the major labels to open their own production facilities.

After a brief demonstration of the vinyl-creation process, White – whose upcoming concert series is aptly named The Supply Chain Issues Tour – enters the scene (employees continuing to work around him) and says: “This is Third Man Pressing, Third Man Records’ pressing plant, that I built and opened in 2017, using my own money.

“It’s 2022 now, and it’s no longer a fad. Vinyl records have exploded in the last decade, and their demand is incredibly high. A small punk band can’t get their record for eight to 10 months. And I now ask the major labels – Warner Brothers, Universal, and Sony – to finally build your own pressing plants again.

“As The MC5 once said, ‘You’re either part of the problem or part of the solution.’ Thank you,” White concludes. Then, all-caps on-screen text arranged around the major labels’ logos reads: “Please, build your own record plants. (Again) The vinyl industry needs it.”

The aforementioned 479-word-long open letter from Jack White expands upon the request, indicating in part: “‘At least once a week, without fail, someone will reach out asking me to help expedite their vinyl record manufacturing.’

“I’ve done everything within my power to help. Third Man Records began a concentrated focus on vinyl in 2009 with hopes of exposing its wider potential to the farthest reaches of the music industry. In 2017 I furthered my commitment by opening Third Man Pressing… a plant which has always been open to anyone and everyone who walks in the door and wants to press a record, from bedroom hip hop artists to field recording documentarians.

“And in the last year, I’ve doubled down and invested in even more record presses, more employees to run them, and more shifts to try and accommodate the insane growing demand for vinyl product.

“There are people who will say – isn’t this good for Third Man? More demand than you can handle? To which I say, even though Third Man benefits in the short term, in the long term it ultimately hurts everyone involved in the vinyl ecosystem given the bottlenecks and delays. Something needs to be done.

“To be clear, the issue is not big labels versus small labels, it’s not independent versus mainstream, it’s not even punk versus pop. The issue is, simply, we have ALL created an environment where the unprecedented demand for vinyl records cannot keep up with the rudimentary supply of them,” the document from Jack White continues.

At the time of this piece’s writing, the Big Three labels – each of which reported a double-digit revenue increase during 2021’s final quarter – didn’t appear to have responded to White’s request on social media. But especially with stateside vinyl sales having cracked $1 billion for the first time since 1986 during 2021, according to the RIAA, the companies are undoubtedly aware of the vinyl-production bottleneck.

To be sure, Universal Music began taking orders for all manner of Nevermind 30th anniversary editions last year, but the largest (and most expensive) of these releases, featuring “8 180-gram LPs,” isn’t expected to ship until the end of May – about eight months removed from the actual 30th anniversary of the iconic Nirvana album.

Consequently, some artists are turning to CDs and even cassettes to assuage fans’ demand for physical releases. U.S. CD sales rose for the first time in nearly 20 years during 2021, and domestic revenue from “other physical,” including cassettes, hiked from $8.8 million to $14 million. International vinyl sales are likewise growing, however – resulting in the arrival of more global pressing plants.