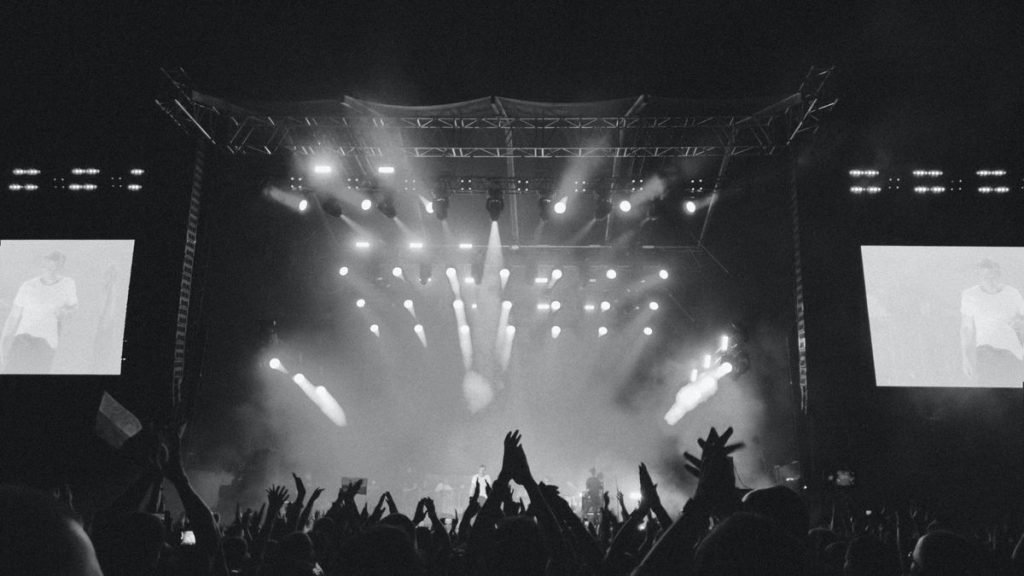 Two U.S. Senators are urging an investigation into Ticketmaster billing practices, including exorbitant fees passed on to concert-goers.

Senators Richard Blumenthal (D-NY) and Amy Klobuchar (D-MN) wrote to the U.S. Justice Department to urge an investigation into Live Nation and potential anti-competitive ticketing practices by its subsidiary, Ticketmaster. Both lawmakers cited the company’s previous violation of an agreement with the Justice Department to allow the Live Nation / Ticketmaster merger to happen in 2010.

“As live events continue to open up, American consumers are confronting skyrocketing ticket prices, opaque terms, and exorbitant fees,” the letter reads. “Yet live entertainment markets, especially ticket markets, are dominated by one corporation, Live Nation, which cemented its dominance through its 2010 merger with Ticketmaster.”

“Recent reports indicate that Ticketmaster-Live Nation has continued charging consumers exorbitant fees, and the company’s ongoing aggressive buy-outs of potential competitors to even further dominate the market are renewing concerns about the state of the industry,” the letter continues.

“We write to urge the Department to investigate the state of competition in the live entertainment and ticketing industry, including any potential anti-competitive and anti-consumer actions by Live Nation, and to take action, as appropriate, to enforce the antitrust laws and restore competition to these important markets,” writes U.S. Senators Blumenthal and Klobuchar in their joint letter to the DOJ.

“We are deeply concerned that the Department’s past enforcement and negotiated remedies in this industry have failed to adequately foster and protect competition in live entertainment and ticketing markets.”

“Live Nation, which owns Ticketmaster, has a near-monopoly on the live event ticketing market. The companies also control a significant share of venues and artist management services,” the latter continues. “Live Nation frequently charges exorbitant processing fees that can raise the total cost of tickets for consumers – adding as much as 75% of the face value of a concert ticket in processing fees.”

John Oliver’s recent report on Ticketmaster’s billing practices seems to have inspired the Senator’s actions. They link directly to a report from Variety on Oliver’s coverage of the issue. Some of the points highlighted by Oliver include: