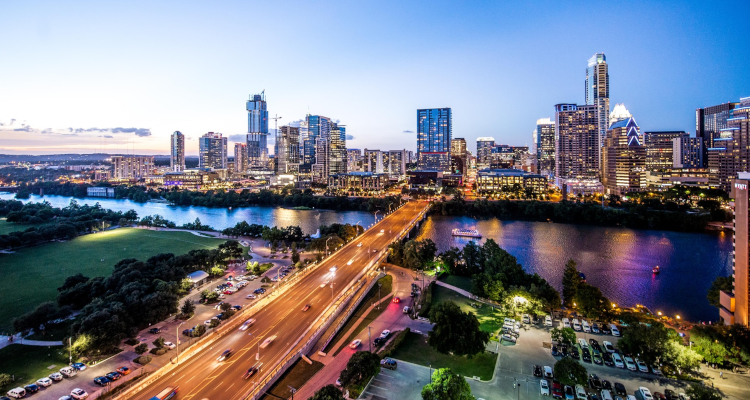 One week following the start of SXSW 2022, local outlets have reported that attendance is “about 20% lower” than in pre-pandemic 2019.

KXAN just recently shed light upon the reported SXSW 2022 attendance dip, citing comments from the conference’s organizers and interviewing multiple passholders and Austin business owners. “So far, it’s been pretty slow. I think that we’re still trying to figure things out with, you know, the pandemic still going on,” dancer Jamal Johnson told the outlet, which, it bears noting, published the piece just as SXSW’s music festival was kicking off.

The aforementioned Austin business owners acknowledged an increase in customers since the 35-year-old conference returned after shelving its physical component in 2020 and 2021, but relayed that the jump wasn’t as large as in previous years.

Meanwhile, a number of hotels in the downtown Austin area were still available to book (for the coming weekend) at the time of this piece’s publishing, and KXAN indicated that rooms had been on the market towards the beginning of the week as well. In years past, nearby lodging vacancies were decidedly hard to come by directly before and during the event, 50 percent of which belongs to P-MRC.

Time will tell what exactly the reported attendance decline means for SXSW and the overarching crowd-based entertainment space, both of which suffered unprecedented financial damage due to COVID-19 lockdown measures.

Particularly because the cost of fuel, rent, and more is climbing, it goes without saying that some fans may have balked at SXSW 2022 passes’ sizable prices. The 10-day happening’s platinum badge, offering access to the entirety of SXSW 2022, was available to buy for $1,675 early on, though the walk-up price came in at a staggering $1,925.

More broadly, it’s possible that prospective attendees could have opted to instead enjoy other entertainment functions following a two-year-long disruption throughout the concert and music-festival sphere. To be sure, Live Nation (NYSE: LYV) said that it had sold a whopping 45 million tickets to 2022 events as of mid-February – a 45 percent hike from the same point in 2019.

Festivals including Coachella are also poised to take place for the first time since 2019, and all manner of well-known acts, from Incubus to Alan Jackson and Alice in Chains (with Breaking Benjamin) to Lady Gaga, have announced concert series of their own this month.

Keeping in mind the many shows that have been added to the 2022 calendar as of late, in coordination with the ticket-sale boost against 2019, it’s worth noting that Live Nation has taken steps to offload passes at a heavy discount.

Having partnered with Groupon – which reportedly keeps 50 percent of revenue from on-platform sales – Live Nation has offered reduced-price tickets to shows from Halsey, OneRepublic, Incubus, Rod Stewart, and Big Time Rush, among a variety of others.

Tellingly, Alice in Chains and Breaking Benjamin only unveiled their previously highlighted tour 11 days back, but tickets to a number of their stops (including some that are over six months away) are already live on Groupon for $20 apiece. And Incubus, which sent out a formal release about its tour on Monday, March 14th, has listed tickets on Groupon for $15 each.