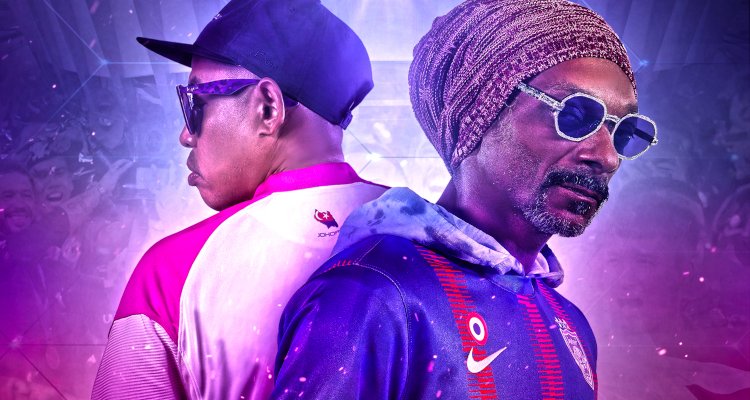 The track is live on JDT’s YouTube account, and the video features highlights from the team’s games and post-victory celebrations, shots of the club’s seemingly dedicated fans, and Snoop Dogg himself, performing the song while wearing the Malaysian soccer club’s 2022 home jersey.

Universal Music Malaysia is set to serve as “the exclusive music distribution partner for the single,” and “Pioneer” has already made its way onto Spotify and other platforms besides the aforementioned YouTube.

“The beauty of this unique partnership with JDTFC is that we can provide breakthrough opportunities for local artist and upsurging homegrown brand with international superstar like Snoop Dogg,” Lim said in part. “I believe this collaboration can open up a whole new world of sounds, styles and opportunities between Universal Music Malaysia and JDTFC in future seasons.”

Meanwhile, Universal Music Group is coordinating with BTS agency Hybe to create two U.S.-based K-pop groups, and the leading label last year continued to aggressively expand into China – going as far as touting its relationship with CCP officials while working to establish a foothold in the nation’s quick-growing music industry.