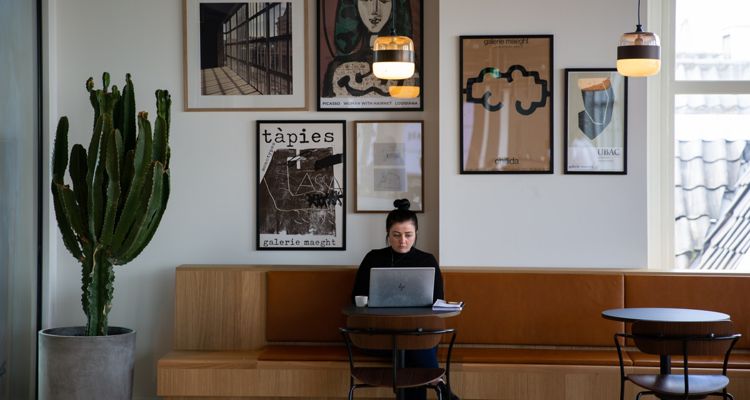 Are NFTs coming to Spotify? Two open job listings hint the Swedish tech company is looking to expand into web3.

Spotify’s first job listing is for a senior manager of Innovation and Market Intelligence “with expertise in emerging trends.” Spotify is seeking someone who has expertise in web3 technology as it relates to creators. The position will report directly to Spotify’s Head of Innovation and Market Intelligence – Máuhan Zonoozy. Zonoozy moved into the new role last year to identify what Spotify calls ‘moonshot‘ ideas.

Spotify is also looking to hire a senior back-end engineer who can help “uncover the next growth opportunity leveraging new technologies, like web3.” The candidate will work within Spotify’s experimental growth team on its freemium side – suggesting this is the position that would build-out blockchain-focused ideas.

Web3 encompasses a myriad of technologies that embrace the blockchain, including decentralized apps, NFTs, DAOs, and more. The music industry has whole-heartedly embraced NFT technology, with some bands like Kings of Leon selling ‘golden tickets’ that are transferable and can be resold.

Many other tech companies are also experimenting with adding web3 technology to their legacy platforms. Twitter allows Blue subscribers to use any NFT they own as their profile picture and displays it as a hexagon instead of the traditional circle.

Meanwhile, at SXSW last week, Mark Zuckerberg announced that NFTs would be coming to Instagram. Zuckerberg said that his company’s version of the metaverse would eventually allow users to mint their virtual assets as NFTs.

More than $17.7 billion worth of NFTs were traded last year, according to market tracker NonFungible.com. Musicians like Snoop Dogg and Steve Aoki are already prominent figures in the crypto community. While Kings of Leon and Grimes have all sold NFTs of their music. Major labels like Warner Brothers and Universal are forging ahead with their NFT projects, too including a virtual band featuring characters from the Bored Ape Yacht Club.