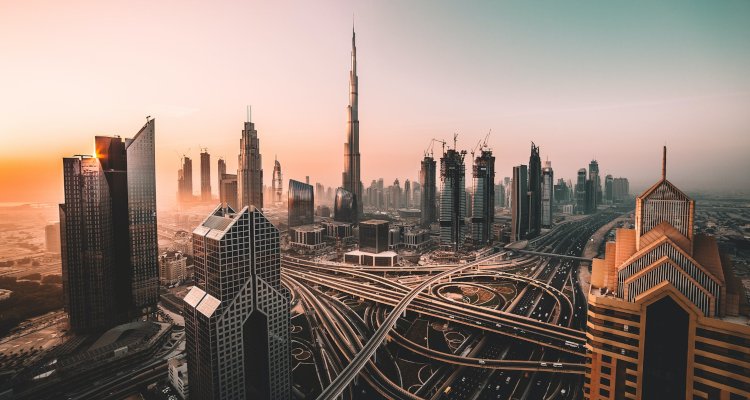 Warner Music Group (NASDAQ: WMG) announced this latest buyout today, and the play arrives amid continued music industry growth in the Middle East – and amid continued major-label efforts to establish a presence in the region. Described by WMG as “a leading music distributor in the Middle East and North Africa,” Qanawat Music is expected to officially become part of Warner Music “soon,” higher-ups said, presumably referring to legal and regulatory considerations.

Qanawat Music (Qanawat translates to “channels” in Arabic) was previously a division of 21-year-old Qanawat FZ, which bills itself as “the leading mobile VAS service and digital content provider in the Middle East and North Africa.” This latter Qanawat entity is likewise based in Dubai, and its founder, Adnan Al-Obthani, is set to remain CEO of Qanawat Music even after it begins operating as a standalone unit under WMG, execs disclosed.

Regarding the distributor’s reach and global footprint, the involved parties communicated that Qanawat Music “has a presence in Dubai, Cairo and Casablanca,” besides offering “its services in more than 20 countries across the region.” (Egypt is home to north of 100 million individuals, and Universal Music Group opened an office in Casablanca, Morocco, back in June of 2020.)

“With this new deal, we have a massive opportunity to export exciting talent from the Middle East and North Africa – there is an important and growing Arabic diaspora worldwide that we can tap into and which will help amplify the music,” Perez-Soto said in part. “We’ve recently seen huge global success with our artists from Sub-Saharan Africa and we’re eager to repeat this achievement by building a proper distribution and upstreaming structure for the best talent from the Arabic world.”