More Than 30,000 People Have Signed the Petition to Remove Kanye from Coachella 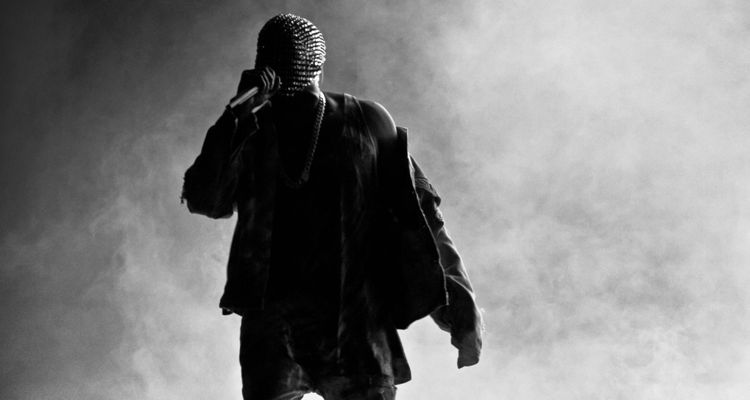 More than 30,000 people have signed a petition to have Kanye West pulled from Coachella.

The petition has continuously gained signatures as Kanye’s behavior online has continued to escalate. Over the weekend, The Recording Academy informed Kanye he would no longer be welcome to perform at the Grammy Awards in Las Vegas. Reps for Kanye confirmed the Academy cited “concerning online behavior” as the reason.

The rapper has faced criticism online for his continued harassment of his ex-wife and her new partner. Trevor Noah spoke out against the harassment, saying expression through art is valid – but Kanye is going about it wrong.

“What’s weird about the situation is Kanye West has told us that he struggles with his mental health, so I get it,” Noah says. “You want to have art as therapy, but here’s what’s weird. What Kanye doesn’t understand is that what we’re seeing… it makes you uncomfortable.” Noah is referencing Kanye’s music video for “Eazy,” which features a claymation version of himself dismembering Pete Davidson.

“It touches on something that is more sensitive and more serious than people would like to admit,” the comic continues. “I see a woman who wants to live her life without being harassed by an ex-boyfriend or an ex-husband. Do we wish to stand by and watch a car crash when we thought we saw it coming? If Kim Kardashian cannot escape this, then what chance do normal women have?”

Kanye took offense to Trevor Noah’s ponderings about his relationship with Kardashian. He posted a picture of Noah to Instagram and included the lyrics to “Kumbaya” with a racial slur, which netted him a 24-hour ban from Instagram. Noah is also slated to host the Grammy Awards in April.

After these events online, the petition to remove Kanye from Coachella has gained traction.

More and more people are adding their names, saying they wish to see the rapper pulled as a headliner from the popular festival. So far, Coachella organizers have not responded to the online petition and Ye is still on as a headliner.