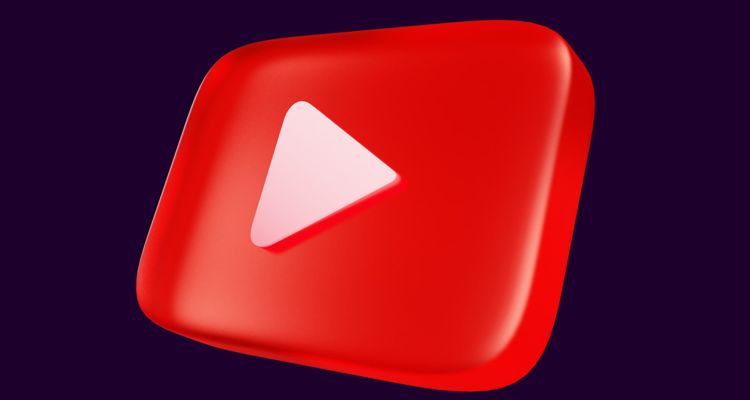 YouTube is currently at risk of being banned in Russia as tensions between US companies and Russia rise. Naturally, YouTube Music would also get caught in the undertow.

Google shuttered its advertising business in Russia, but YouTube is still available — at least for now. YouTube recently banned a channel from Russia’s Ministry of Defense, which has led to tension with the Kremlin. YouTube also stopped Russia’s military from using the platform after it called the invasion of Ukraine a ‘liberation mission’ in two videos.

“Our policies prohibit content denying, minimizing, or trivializing well-documented violent events, including Russia’s invasion of Ukraine,” YouTube said in an emailed statement. Google’s office in Russia continues to operate, but its staff has been moved in the last few weeks. A Google spokesperson declined to comment on its office in Russia.

Since the invasion of Ukraine started, independent press inside of Russia is limited. Russia has banned Facebook and Instagram, both services operated by Mark Zuckerberg’s Meta Platforms Inc. Putin’s government labeled the American social media companies ‘extremist organizations,’ which makes it criminal to operate them in Russia. Twitter has not been outright labeled extremist in Russia, but its performance has been throttled.

Google and YouTube appear to remain intact in Russia for now. Despite the risk of being banned, YouTube remains a popular destination for Russians who want to watch videos online. Google also outranks the local Russian search provider, Yandex NV.

YouTube said on March 11th that it has removed more than 1,000 channels related to the invasion of Ukraine and pro-Russia content. Last Friday, Russia’s media regulator Roskomnadzor accused YouTube of running commercials calling for the sabotage of railways in Russia and Belarus. The agency said the ads “clearly demonstrates the anti-Russian position of Google, and the company’s behavior was of a ‘terrorist nature.'”

According to Russian state-backed news agency RIA Novosti, YouTube could be banned in Russia this week. A Google bulletin to staff in Russia obtained by Bloomberg News says the company is “working around the clock to provide specialist safety and security.” Russian YouTube creators no longer receive advertising revenues from their videos – likely due to payment processors like Visa and Mastercard pulling out of Russia.

Of course, none of this bodes well for YouTube Music in Russia. It’s unclear how many paying YouTube Music subscribers exist in Russia, though payments are likely being blocked.