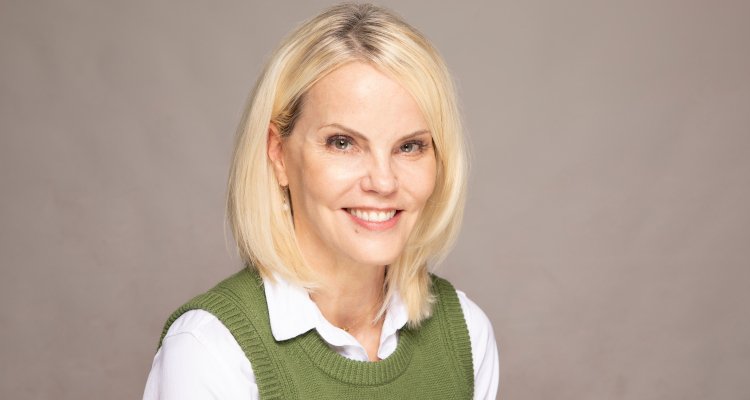 Additionally, Manuel Valverde (previously with ONErpm, TikTok, and Believe) has joined Virgin’s team in Mexico as director of business development and marketing, whereas Diana Silva has become head of A&R at Virgin’s Chile office and Guido Filippelli has taken the same role at Virgin Argentina.