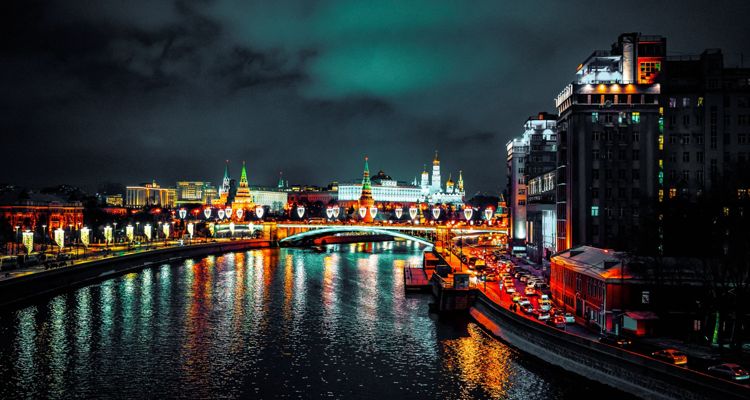 Spotify is suspending its service in Russia due to the country’s censorship laws.

Earlier this month, the music streaming service suspended its Premium service in the country. Now it will shut down entirely.

“Spotify has continued to believe that it’s critically important to try to keep our service operational in Russia to provide trusted, independent news and information in the region,” Spotify says. “Unfortunately, recently enacted legislation further restricting access to information, eliminating free expression, and criminalizing certain types of news puts the safety of Spotify’s employees and possibly even our listeners at risk.”

“After carefully considering our options and the current circumstances, we have come to the difficult decision to fully suspend our service in Russia,” the Spotify statement reads.

Spotify says it expects to have its Russian services fully suspended by April. The company already closed its Russian office space as it announced it was shuttering its Premium service in Russia. That move came after international sanctions on the country forced payment processors like Visa and Mastercard to pull out.

Spotify’s music streaming business in Russia is not the core issue here – it’s the podcasts with political content.

Major tech firms like Apple and Google have stopped offering their products in Russia. Retail brands like McDonald’s and Starbucks have also stopped operations inside the country after the invasion of Ukraine. Any companies that do continue to operate in Russia face logistics challenges since payment services are very limited.

That includes closing a loophole that enabled users in Russia to keep using services following the sanctions. Apple restricted the use of Apple Pay in Russia on March 1. Russia’s Mir payments system could still interface with Apple Pay – until last week.

“Apple has informed NSPK it is suspending support for Mir cards in the Apple Pay payment service,” Russia’s National Card Payment System says. Google took a similar step to limit the use of Google Pay in the country.