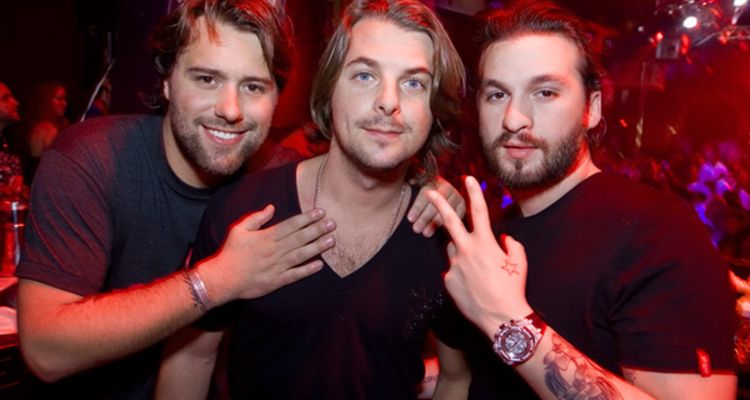 Eight-year-old Pophouse Entertainment – the company behind the ABBA Voyage hologram performance and the Avicii Experience – announced the music-IP play this morning. The deal arrives about eight months after Swedish House Mafia dropped its first single in almost a decade – and ahead of the 14-year-old group’s Coachella performance and 2022 world tour.

Pophouse, which previously joined ABBA’s Agnetha Fältskog in backing AI-powered label Snafu Records, hasn’t publicly revealed the financial specifics of the SHM agreement. But the purchasing party has however disclosed that it’s “fully acquired the master recordings and publishing (including their writer’s shares) of the trio’s back catalogue.”

The pact likewise encompasses the “full acquisition of the masters and publishing of Axwell^Ingrosso,” a duo consisting of the namesake Swedish House Mafia members, Pophouse relayed.

Additionally, bearing in mind the company’s above-mentioned work on the Avicii Experience and Voyage – and on Stockholm’s ABBA Museum as well as a hotel in the same building – Pophouse is poised to form a “joint venture” with SHM “to develop and amplify the Swedish House Mafia brand worldwide,” higher-ups communicated.

Addressing the deal in a statement, Pophouse CEO (and former Universal Music Nordic president) Per Sundin appeared to indicate that his company will spearhead similar investments moving forward, as part of a “targeted expansion.”

“We are so excited to be partnering with them to tell that story for generations to come,” the former Sony Music managing director Sundin said in part. “While our landmark agreement with them involves the acquisition of the recordings and publishing of their back catalog, it is our first-of-its-kind joint venture with the band’s members that exemplifies the types of partnerships we are pursuing in our targeted expansion.”

It’s hardly a secret that prominent players in the song-rights space – the major labels (and their publishing divisions), BMG, Reservoir, Primary Wave, Hipgnosis, and Round Hill among them – have continued to drop massive sums on catalogs during 2022’s first quarter. But this year’s first three months have also delivered agreements involving lesser-known (in the catalog sphere) and seemingly more selective companies.

Besides Pophouse, HarbourView Equity Partners bought the catalog of “Despacito” artist Luis Fonsi, for instance, whereas Spirit Music Group dropped a reported $100 million on Jason Aldean’s body of work. And Kilometre Music Group, upon buying the catalogs of Murda Beatz and Bryson Tiller, emphasized its intention to pursue contracts with Canadian creators.