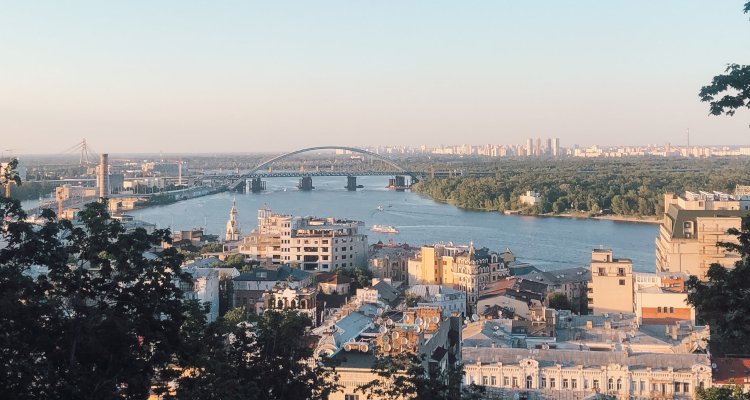 The DEC, which “brings together 15 leading UK aid charities, raising funds to quickly and effectively respond to overseas disasters,” per its website, is still accepting donations for the Ukraine fund. Higher-ups at the 59-year-old organization relayed that associated charities and local organizations (in Ukraine and neighboring nations) are “providing food, water, shelter and medical assistance” to those in need.

Back to the live-music event, though, the two-hour show aired live from Birmingham, England’s Resorts World Arena and kicked off with a set from Snow Patrol.

After the Dundee, Scotland-based band played “Run” for an audience filled with waving blue-and-yellow light sticks – a disclaimer at the broadcast’s beginning warned viewers that “this show may contain flashing images” – Sunderland-born Emeli Sandé offered a lip-synced rendition of “Brighter Days.”

Next, singer-songwriter Tom Odell performed “Another Love,” Anne-Marie (who joined Ed Sheeran on his ÷ Tour) played “Beautiful,” and Ukrainian Eurovision winner Jamala entertained the crowd with “1944,” respectively. Oscar winners Billie Eilish and Finneas then encouraged viewers to donate in a pre-recorded video.

Blackwood, Wales-based Manic Street Preachers resumed the live music with “If You Tolerate This Your Children Will Be Next,” followed by Becky Hill’s cover of “You Got the Love,” The Kingdom Choir’s rendition of “Stand By Me,” Ed Sheeran’s “Perfect” and “Bad Habits,” Camila Cabello’s “Fix You,” and a “Bam Bam” duet from Sheeran and Cabello.

94 violinists, including one Illia Bondarenko, playing from a “basement shelter” in Kyiv, sent in videos of their performing “a traditional Ukrainian folk song.”

Finally, Grammy winner Gregory Porter took the stage with “Revival,” London native Paloma Faith sang “Only Love Can Hurt Like This,” and Nile Rodgers and Chic closed out the marathon show with “Everybody Dance” and “We Are Family.”

More than a few music industry companies have pulled out of Russia in response to the war in Ukraine, and earlier this month, Pussy Riot raised $6.4 million for the latter nation with a non-fungible token (NFT) of the Ukrainian flag.