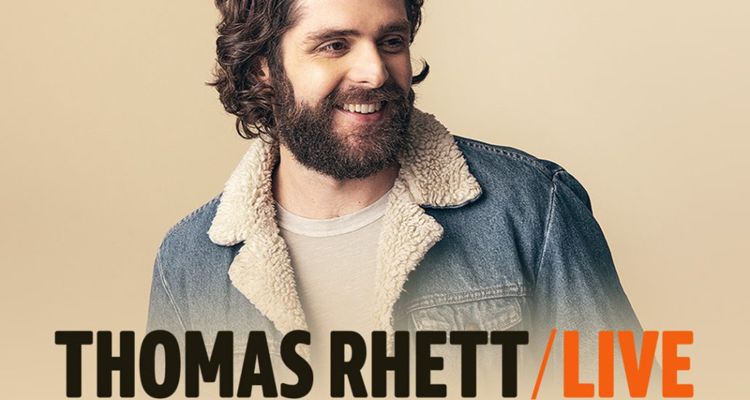 Amazon Music is teaming up with Thomas Rhett to stream his sixth studio album live.

The album launch event for Where We Started begins at 8 pm CT on April 1 with a Twitch pre-show. Kelly Sutton and Amber Anderson, hosts of the Country Heat Weekly podcast, will host the pre-show.

“I’m so pumped to celebrate the release of Where We Started this Friday with Amazon Music,” Thomas Rhett says. “Whether you’re here in Nashville or anywhere else in the world watching virtually, I’m thankful to collaborate with the people at Amazon Music to help us reach as many of you as we possibly can. The show is really, really special to me and full circle in so many ways–can’t think of a better way to celebrate together!”

Thomas Rhett recently previewed the album with the track, “Death Row.” That single features Tyler Hubbard and Russell Dickerson and was inspired by their visit to a men’s prison in Tennessee. The song was written by Thomas Rhett with Ashley Gorley and Zack Crowell. It features on Where We Started with a duet with Katy Perry on the title track.

Country music concerts have been some of the first concerts to return to live shows in the United States. Stars like Luke Combs, Morgan Wallen, and Gabby Barrett were the breakout stars of the last few years. “Because all these writers and singer-songwriters are stuck at home, I fully expect Nashville to start pumping out some of its best work in years,” Johnny Chiang, Director of Operations at Cox Media Group, told Time.