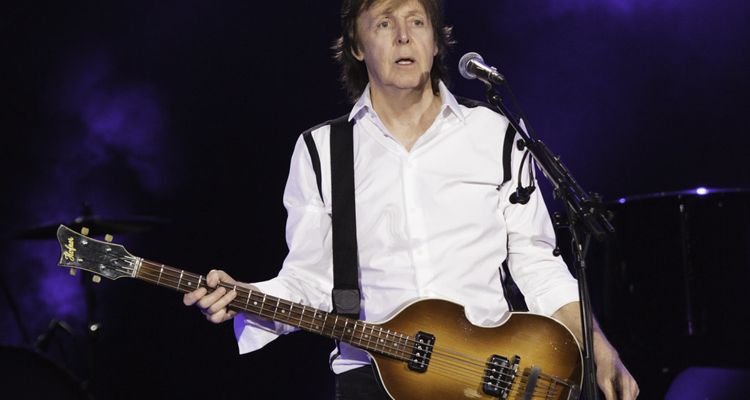 Paul McCartney is asking Starbucks to stop charging more for vegan milk in the US.

The coffee chain doesn’t charge extra for vegan milk substitutes in the UK. “My friends at PETA US are campaigning for this,” the letter begins. “I sincerely hope that for the future of the planet and animal welfare you are able to implement this policy.”

“It recently came to my attention that Starbucks in the USA has an extra charge for plant-based milks as opposed to cow’s milk,” McCartney continues. “I must say this surprised me as I understand that in other countries like UK and India, there is the same charge for both types of milk and I would like to politely request that you consider this policy also in Starbucks USA.”

Plant-based milk options like oat, almond, coconut, and soy milk currently have an upcharge at Starbucks in the United States. PETA says this upcharge is Starbucks’ biggest contributor to its carbon footprint, since it encourages the continued use of cow’s milk. In January 2022, Starbucks cafes in the UK eliminated the extra charge on milk alternatives.

Paul McCartney is slated to perform at Seattle’s Climate Pledge Arena on May 2 and May 3 this year.

Paul McCartney and his family founded Meet Free Monday, which is a global campaign encouraging people to give up meat for one day a week. The singer also narrated ‘Glass Walls,’ a documentary about the treatment industrial farmed animals receive. For his 78th birthday, Paul McCartney shared, “All I’ve ever wanted for my birthday is peace on Earth – including for animals.”

McCartney has also urged world leaders at the 2021 United Nations Climage Change Conference to take action and adopt the Plant Based Treaty. The treaty addresses animal agriculture as an effect on climate change. “We believe in justice for animals, the environment, and people,” McCartney said on behalf of himself and his daughters. “That’s why we support the Plant Based Treaty and urge individuals and governments to sign it.”