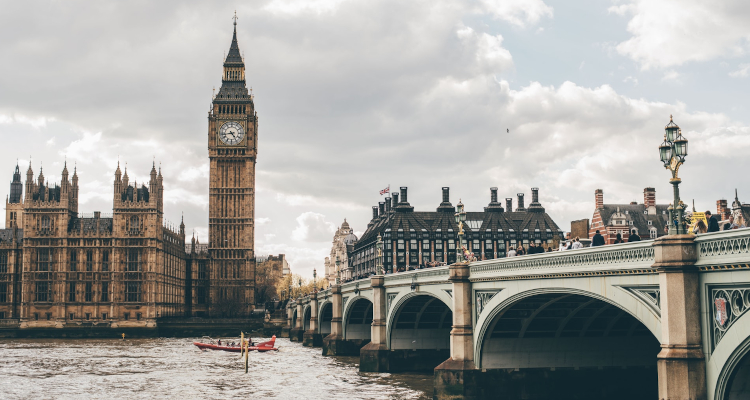 The UK’s Phonographic Performance Limited (PPL) has announced that it paid out almost $35 million (£26.3 million) in international revenue to some 26,000 rightsholders and performers for the first quarter of 2022.

PPL higher-ups unveiled the Q1 2022 international-royalties distribution via a formal release today. The multimillion-pound tranche, which was worth $34.58 million at the time of this piece’s writing, reached PPL members as well as members of other collective management organizations (CMOs) yet, higher-ups said.

41 global CMOs paid into the sum, the 88-year-old organization relayed, specifically identifying “significant payments” from the United States, Germany, France, and Spain. Overall, the London-headquartered entity has 105 agreements in place with worldwide CMOs, per execs, who likewise communicated that the PPL had collected a total of $296.82 million (£225.7 million) in 2020.

Addressing the Q1 2022 international-revenue payout figure in a statement, PPL CEO Peter Leathem said: “PPL is the world’s leading collector of international neighbouring rights. Our international reach, expert team, comprehensive data and pioneering technology allow us to collect more money than any other administrator or organisation, making us the smart choice for performers and recording rightsholders anywhere in the world.

“Today’s distribution testifies to this, with tens of millions of pounds collected from more than 40 CMOs paid to those who have created and invested in recorded music,” concluded the nearly 20-year PPL veteran and current Ivors Academy Trust board trustee.

Regarding the 2021 music industry growth of the international markets mentioned by the PPL, the US and Canada achieved a 22 percent year-over-year revenue increase, according to the IFPI, followed by 15.4 percent for Europe. Meanwhile, the United States placed first on the IFPI’s list of the 10 largest music industries, of course, with Germany ranking fourth, France taking the fifth spot, and, notably, Italy finding its way onto the list thanks to 27.8 percent YoY revenue growth.

PPL PRS Ltd, the namesake entities’ four-year-old joint venture, doesn’t appear to have made any noteworthy operational announcements as of late. But 10 days back, the company drew attention to a survey of 2,101 UK adults, 66 percent of whom said that the music played in public businesses influences “what they buy and their habits.”

53 percent of respondents disclosed that they “dislike dining in silence,” with a staggering 67 percent of participants admitting “to LEAVING a venue after realising no songs were playing.” One-fifth of pubgoers “have chosen the door over a drink after a silent reception,” PPL PRS also indicated, and a full 37 percent of the surveyed persons claimed that pop music “tempts them to try a new hairstyle” in salons.