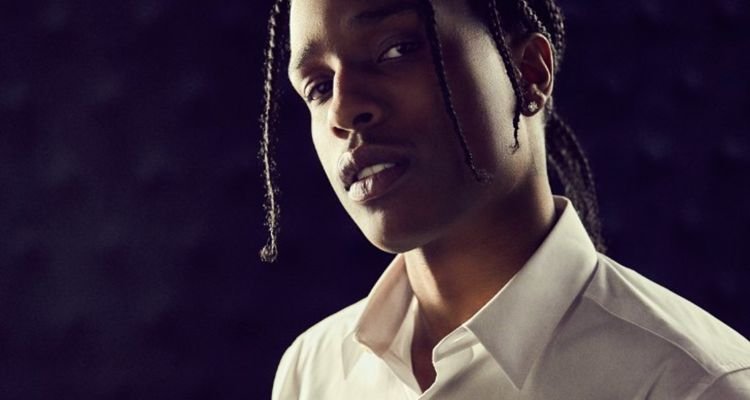 The musician partnered with Global Brand Equities on the creation of the whisky over the last two years. A$AP Rocky says he’s wanted to launch a whisky for years after sponsorships with spirits like Courvoisier.

“I have wanted to launch a whisky for a few years, but it was difficult to find partners willing to innovate to the level I envisioned,” says the rapper. ” Fortunately, I found those partners in Global Brand Equities and Gallo.”

“I have been learning about whisky from all over the world for the past decade and wanted to defy the rules to create something unique while honoring and respecting industry traditions,” he continues.

Mercer + Prince whisky is aged for more than four years in American white oak barrels and is influenced by Japanese mizunara oak.

The resulting flavor is described as fruity notes with ‘brown sweet whisky undertones’ that come from the ex-bourbon barrels used in the aging process. The mizunara oak adds ‘complexity and creates smooth dark caramel and vanilla notes layered with intense hints of baked apple and cinnamon.’

GBE invests in spirit brands in high-growth categories. It also has a Maison No. 9 French rosé wine in partnership with Post Malone. “Rocky has been a friend and someone I have always shared a creative connection with, so when he wanted to create a whisky, it was a no-brainer for us to create this partnership,” says James Morrissey, Founder, and CEO of GBE.

The Mercer + Prince name for A$AP Rocky’s Canadian whisky is named after the intersection of two streets in NYC. The bottles’ packaging comes with two comes at either end – to facilitate immediate consumption.

“The bottle I designed is made to connect with the contemporary consumer. Mercer + Prince is smooth in taste, disruptive in packaging, and close to my heart in name,” adds A$AP Rocky. “It’s accessible to all and appeals to a diverse audience, which was very important to me.” A bottle is priced at $29.99 and will be available at retail later this summer.