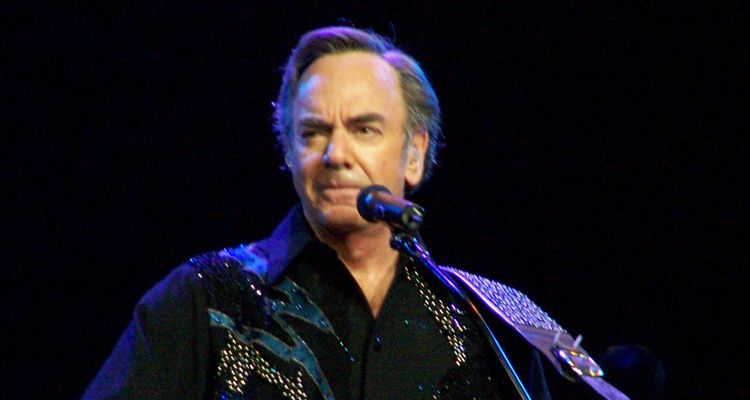 Since 2020, more than a few companies have fronted nosebleed sums for song rights, with wild multiples and billions thrown around. But now, following deals with some of the biggest names in music, the catalog sales boom could be cooling.

It’s hardly a secret that the last 27 or so months have delivered an array of much-publicized catalog sales, including but certainly not limited to agreements involving the work of legacy acts like Bob Dylan, Bruce Springsteen, David Bowie, Sting, Alice in Chains, Fleetwood Mac, Neil Diamond, James Brown, the Red Hot Chili Peppers, Paul Simon, and The Beach Boys.

On the heels of these high-profile transactions, 2022’s first quarter appeared to usher in something of a pivot towards the music IP of relatively young acts, with Swedish House Mafia, Killer Mike, Jason Aldean, Luis Fonsi, Murda Beatz, and Bryson Tiller cashing in on their catalogs during the three-month stretch.

Additionally, companies from the major labels to investment firms have gotten in on the song-rights action, and towards the year’s beginning, catalog appraiser Massarsky Consulting sold to Citrin Cooperman.

However, the years-running catalog sales trend may be drawing to a close, according to reports from The Wall Street Journal and Bloomberg.

In a recent piece entitled “Music Fans Are Drowning Out the Fed,” the former outlet highlighted the possibility that catalog investors might “change their tune” as the Fed continues to raise rates. Amid unprecedented inflation, JPMorgan Chase CEO Jamie Dimon expressed the belief that the coming rate hikes “could be significantly higher than the markets expect.”

“As capital to buy music catalogs becomes more expensive, returns on royalties inevitably won’t look as appealing,” reads the WSJ article on the subject, acknowledging also the double-digit growth within the broader music industry and specifically emerging markets. “For now, though, enthusiastic music fans are keeping catalog valuations on a high note.”

Bloomberg expanded upon the idea, indicating: “Higher interest rates, inflation and a war in Ukraine have compelled prospective [catalog] buyers to be a bit more cautious, according to about a dozen people involved in music dealmaking. Financial institutions like Blackstone and KKR also exercise a little more restraint than some of the other buyers.”

Moreover, the publication likewise cited Concord’s seemingly stalled sales talks – reports in October of 2021 relayed that the company’s owners were entertaining buyout offers – to illustrate the possible cooldown within the catalog sphere. Multiple private-equity firms and one of the major labels have expressed interest in the business, which has turned down offers of $4.5 billion and $5 billion, per the same source.

Moving forward, with catalog releases (referring to tracks that debuted at least 18 months ago) accounting for three-quarters of U.S. music consumption, it’ll be interesting to see whether song-rights sales scale back in quantity and/or value. Of course, multiple artists have been open about the financial difficulties they faced prior to selling off their work.

The aforementioned music industry revenue boost is worth bearing in mind on this front, as is the fact that the parent company of BMG – which has closed catalog deals with John Legend, Tina Turner, ZZ Top, and Mötley Crüe – said in its earnings report last week: “BMG’s focus is on growth through signing new contracts with artists and authors, especially the acquisition of music rights and the monetization thereof.”

Finally, even if investors begin to put less capital towards music IP, the corresponding dip in catalog sales will likely take some time to come about, factoring for ongoing negotiations and for the unspent billions that Warner Music Group and BlackRock, Kobalt, and others have already earmarked for song rights.