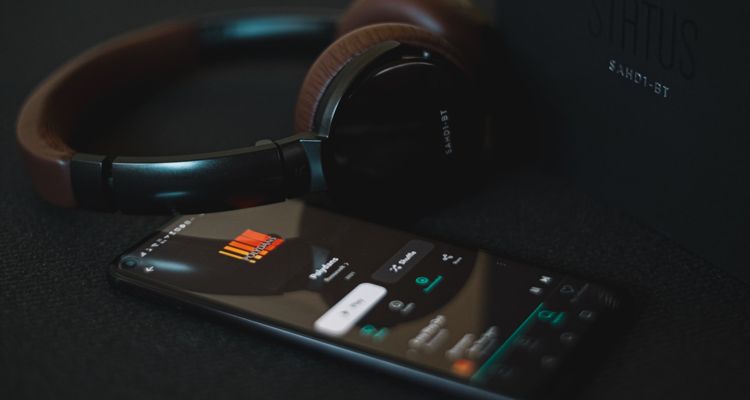 Spotify is testing a pilot program of promoting user-made playlists under ‘Featured Curators.’

The pilot program is intended to highlight the playlist creations to its 406 million global listeners. Spotify says the program will test a new way for listeners to discover music “curated by select Spotify users and influencers.”

The Featured Curators pilot is a limited-time test that promotes popular user and influencer playlists. These playlists will appear alongside Spotify’s own curated playlists. Spotify says it has selected curators who are music lovers with established followings and playlists that are already popular for its pilot program.

“Spotify transformed music discovery through flagship playlists like RapCaviar and personalized playlists like Discover Weekly,” the music streaming giant says in a statement. “Now, we’re experimenting with taking playlist creation and discovery even further. We’re always testing unique and different listening experiences and programs for our fans, and we’re excited to watch this one unfold.”

The Featured Curators pilot program on Spotify is limited to select markets. Those markets will begin to see the playlists appear in-app and on the Spotify homepage. Spotify says the experience will evolve as the pilot program progresses through the testing period.

“With this pilot, we’re giving listeners a new way to discover music from fellow fans who are as engaged as they are,” Spotify adds. It’s important to note this continues Spotify’s push to make the online music listening experience more social.

Earlier this week, Spotify expanded its Blend playlist to include up to ten people. Previously, only two people or members of a Family plan could enjoy a blended playlist. Now you can start one with ten of your co-workers, gym members, or hiking team and no one has to be on the same billing plan.

Spotify is also pushing to make its service a destination for more than just ‘music streaming.’ If you discover a curator with the same tastes as you – you’re less likely to leave the service in protest if your favorite music is removed. Spotify’s push into podcasting and audiobooks is also marching on, even as the music discoverability gets more social network-like.