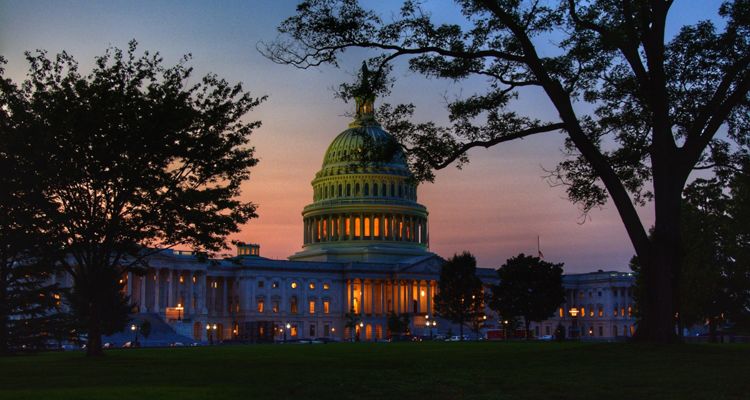 Spotify is facing renewed Congressional pressure over its Discovery Mode promotion for artists.

Three members of Congress have written a letter to Spotify cofounder Daniel Ek about the controversial Discovery Mode. The company regularly asks artists to accept a reduced royalty rate in exchange for promotion. The letter from Congress asks Spotify to label such promotion as paid content.

“[Musicians] only benefit if Discovery Mode yields more total streams for an artist across their entire catalog, not just the track covered by the program. And if two competing artists enroll in their newest track in the program, any benefit could be canceled out, meaning that the only profit goes to your company’s bottom line,” the letter continues.

“For artists of diverse backgrounds, who often struggle to access capital, the premise that they must now pay in order to be found by new consumers on Spotify represents an especially serious problem,” three Congressional reps wrote to Spotify CEO Daniel Ek.

“We would ask that Spotify publish, on a monthly basis, the name of every track enrolled in the program, and the royalty discount agreed upon,” the letter asks. “Without this transparency, you are asking artists to make a blind choice, and it represents a classic prisoner’s dilemma.”

This is not the first time Spotify has faced Congressional pressure over its Discovery Mode program for promotion.

In July 2021, Jerry Nadler (D-NY) and Hank Johnson Jr. (D-GA) wrote to Ek requesting more information about how the Discovery Mode platform works. That letter suggested that the policy was promoting a ‘race to the bottom’ for artists and labels in terms of accepting lower royalty payments in order to be promoted on digital platforms like Spotify.

Spotify says it has been transparent with artists and the general public about how Discovery Mode works. “We have been transparent about the use of Discovery Mode and the commercial considerations associated with it to our users and partners by publicly discussing this test in many forums and describing its use within the user experience,” a Spotify spokesperson told Variety.

“On the whole, the response to Discovery Mode from our listeners and partners has been incredibly positive, and we will continue to be transparent about how it is working,” the rep adds.