It’s Official: Swedish House Mafia and The Weeknd Are Replacing Kanye at Coachella 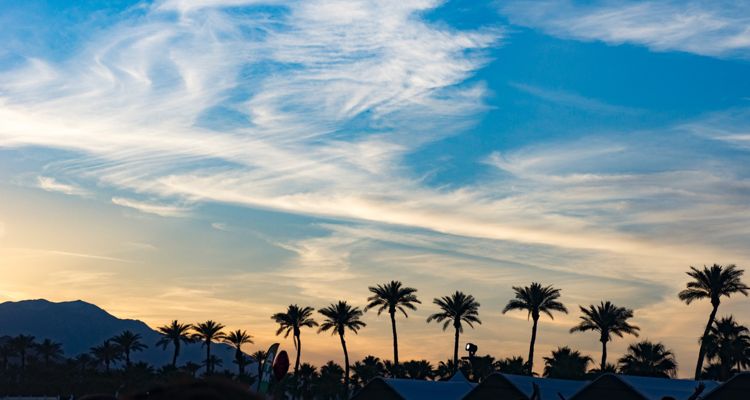 Swedish House Mafia and The Weeknd will replace Kanye at Coachella, organizers have announced.

This year’s Coachella Music and Arts Festival runs April 15-17 and April 22-24. Swedish House Mafia was already included in the 2022 lineup. The group’s moniker was bolded just like the previous headliners. There’s some speculation that the band’s unusual positioning on the handbill was meant to serve as backup in case Kanye pulled out.

Kanye West threatened to pull out of Coachella in February unless Billie Eillish apologized to Travis Scott.

Kanye is referencing Billie Eilish stopping a concert to make sure a distressed fan could get attention. “I wait for people to be OK before I keep going,” Eilish told the crowd while waiting to get the okay from medical professionals. West perceived the comment as a diss to Travis Scott after ten people were killed at his Astroworld festival in Houston.

“Literally never said a thing about Travis. Was just helping a fan,” was Eilish’s only comment on the matter. Kanye West has a flaky history with the Coachella festival, so it seems like organizers were ready in case he decided to pull out. Kanye last headlined in 2011 and was set to headline in 2020. But Variety reports Kanye was ready to pull out of that arrangement before the pandemic shuttled it all together.

“The Weeknd came in at short notice to take Kanye’s top spot. But Phil Anschutz wanted to hold on to Kanye’s money and pay The Weeknd far less, just a few million. The festival would pocket the rest,” reports Page Six. That led to negotiations this week between The Weeknd’s management and Goldenvoice, which produces the festival.

“Even after Coachella announced the new lineup on Wednesday, a deal wasn’t in place for The Weeknd, who threatened to pull out at an hour’s notice if he didn’t get the same deal as Kanye,” the source continues. Goldenvoice apparently caved and agreed to pay The Weeknd what it was willing to play Kanye for his appearance.