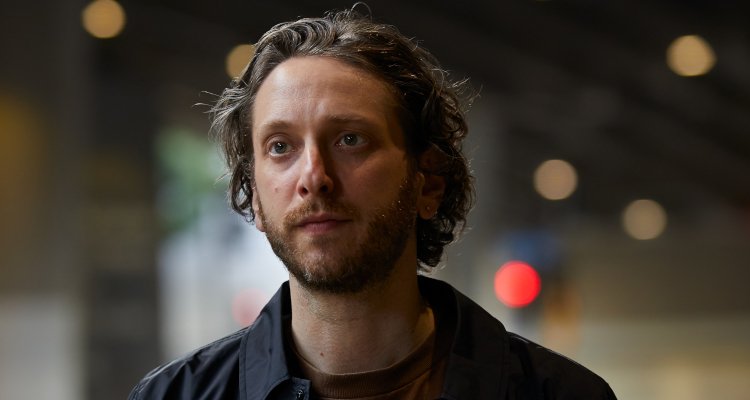 In total, DMS services north of “20 million music assets,” and Lopatin has production credits on The Weeknd’s After Hours (two tracks, with songwriting credits on three songs) and Dawn FM (13 tracks, 11 songwriting credits), FKA Twigs’ Magdalene (“Daybed,” which he also wrote), and Charli XCX’s Crash (“Every Rule”), to name some.

39-year-old Lopatin has also released nine solo albums (and a number of EPs) as Oneohtrix Point Never, the newest of which, Magic Oneohtrix Point Never, became available to fans in 2020. On the film side, the Wayland, Massachusetts, native has composed the Safdie brothers’ Good Time (starring Robert Pattinson) and Uncut Gems (starring Adam Sandler).

Addressing the publishing partnership in a statement, Downtown Music Services SVP of A&R (and former Universal Music Group exec) Corey Roberts said: “Daniel personifies the contemporary avant garde artist. When the opportunity presented itself to join in his career, we did everything we had to to make sure Daniel understood Downtown was the only place for him. I’m ecstatic that Dan has chosen Downtown as his home.”

More broadly, reports have suggested that the music-IP sales rush, which made headlines throughout 2020, 2021, and 2022’s first quarter, could be drawing to a close amid rampant inflation and long-overdue rate hikes.

Time will tell whether the red-hot catalog space is in fact cooling down – multiple companies still have large sums set aside for song rights – but the development would come after billions have poured into the segment as part of deals involving some of the biggest names in music.

Notwithstanding this collection of high-profile agreements – and the corresponding massive sums dropped by purchasing parties – recent months have seen several lesser-known (in the catalog arena) companies obtain the rights to music. These businesses include Björn Ulvaeus-founded Pophouse Entertainment, HarbourView Equity Partners, and the year-old Kilometre Music Group.

Interestingly, the latter company’s “mission is to reclaim the financial rewards of the multi-decade worldwide ‘Canadian music invasion’ for the benefit of Canadian artists, investors and culture,” according to founders including nearly 18-year SOCAN exec Rodney Murphy.