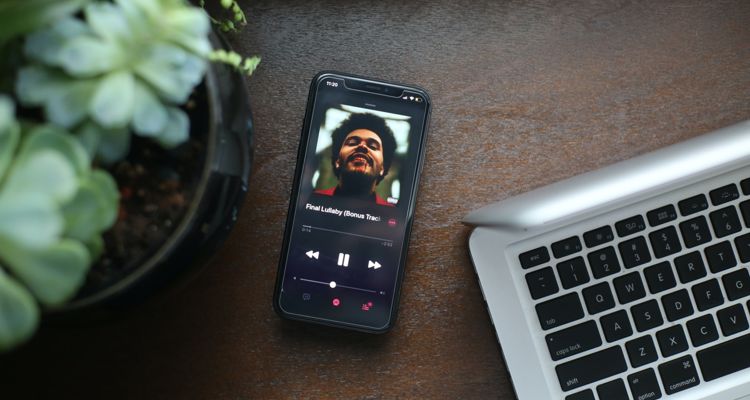 New references to a new Apple Classical music app have been found in the latest Apple Music iOS beta.

Apple plans on launching Apple Classical sometime in 2022. The new app will combine Primephonic’s user interface and search specialization with the Apple Music library and features like lossless and spatial audio. New references to ‘Apple Classical’ in the latest Apple Music beta may hint that it’s just around the corner.

MacRumors reports that references to ‘open in Apple Classical’ and ‘Open this in the new app designed for classical music’ have appeared in backend code. The iOS 15.5 public beta contains the references, suggesting Apple Classical is close to release.

So when could we see Apple Classical release?

Apple could be saving its new classical music app to debut at the upcoming WWDC conference in June. The conference is often where Apple chooses to debut new products in its line-up, and it’s where we got our first look at Apple’s move to a subscription-driven future.

Last year, Apple advertised a job for a UX Designer focusing on a standalone music app. The job description itself mentioned Primephonic, so this position was likely in creating the new standalone music all. The job listing says the candidate should “provide UX expertise and new perspectives specifically for Primephonic.”

Primephonic perfected handling the massive amount of metadata that goes into parsing classical music tracks for streaming services. Sometimes people may want to search by composer, conductor, orchestra, or pieces of music. None of the streaming giants offered this kind of granular control for classical music fans.

So, will the pay structure for the new spin-off app be the same? It’s unclear at this point. Apple wants people to subscribe to its Apple One subscription service – which may include access to Apple Classical when it debuts. We’ll just have to see.