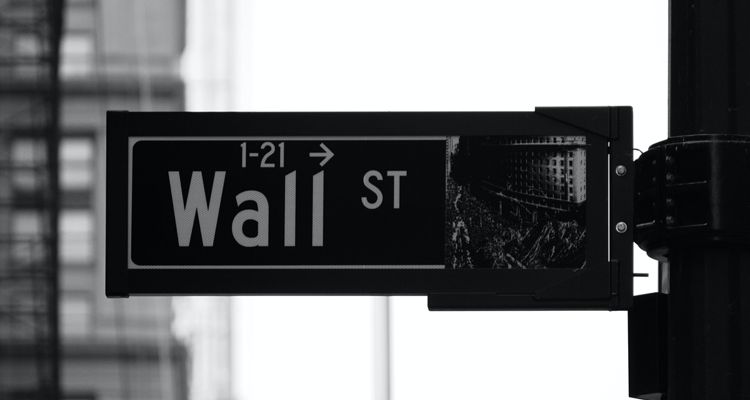 Morgan Stanley analysts have lowered their price target for Spotify stock from $300 to $225.

TheStreet downgraded the stock from a ‘C-‘ rating to a ‘D+’ rating in a report back in March. Pivotal Research decreased its price target from $385 to $235 and set a ‘buy’ rating in February. Finally, Credit Suisse Group cut their price target on SPOT from $270 to $238 with a ‘neutral’ rating.

Spotify last issued its quarterly earnings data on February 2, reporting ($0.24) EPS for the quarter. The company had revenue of $2.69 billion for the quarter, compared to the consensus estimate of $2.65 billion. Morgan Stanley analysts remain optimistic about Spotify’s ability to grow its user base. It also cited Spotify’s price hikes on certain multi-person subscription plans as having “no meaningful impacts to user churn or customer intake,” according to its October report.

Hedge funds and other institutional investors have also made changes to their positions in Spotify. Several hedge funds including Beach Investment Counsel Inc, Doman Group LLC, Norges Bank, Stephens Inc. AR, and Vienna Asset Management LLC, all increased or acquired new stakes in the company in Q4 2021. Institutional investors own 56.36% of SPOT stock.

Spotify braced for a loss of 1.5 million subscribers in the first quarter of 2022, but says the loss isn’t due to the Joe Rogan controversy. Spotify says the decision to suspend its premium service in Russia after the country’s invasion of Ukraine had more of an impact. Spotify also closed its offices in Russia and removed Russian state media RT and Sputnik News from its service.

Spotify reported 406 million total monthly active users, including 180 million paying subscribers at the end of 2021. The company projects those numbers will increase to 418 million and 183 million, respectively, by the end of Q1 2022.