BMG Expands Into Latin America With New Office In Mexico 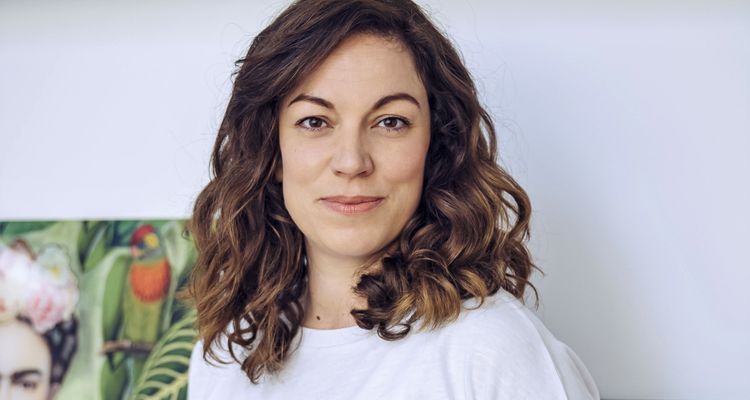 BMG is expanding its Latin American presence with a new office in Mexico to serve as its hub in the region.

The company says it is currently recruiting a General Manager of the office and sync and copyright staff. BMG Mexico plans to open its doors in Mexico City sometime later this year. “Latin America is one of the most dynamic regions in music today,” says Dominique Casimir, EVP Repertoire & Marketing EU, APAC & LATAM.

“While we have a long history of working in these territories through third parties, now is the time to offer our clients an end-to-end BMG experience. We believe there is a significant gap in the market for our service-based ethic,” Casimir adds.

The initial focus for the BMG Mexico office will be on developing services for its existing Spanish language clients. The office will then focus on building a local repertoire roster. Like all BMG operations, the new office will offer music publishing and recordings under one roof and off the same global cloud-based platform.

BMG has had an office in São Paulo, Brazil, since 2016. That office started from managing existing repertoire to developing its own local signing strategy for the Brazilian market. Rock group Ego Kill Talent and pop artist Zeeba are just a few of those signings.

According to the IFPI figures released last month, the potential for recorded music growth in South America is enormous. The region’s recorded music grew by 31.2% in 2021, with Brazil (+32%) and Mexico (27.7%) accounting for two-thirds of the revenue. Streaming revenues in the region accounted for 85.9% in the South American market – the highest ratio of streaming revenue in any market.

“Streaming is vital,” Casimir adds, “but reflecting on our strong music publishing business, we will be equally focused on optimizing performance income for touring artists in the huge South America live market.”