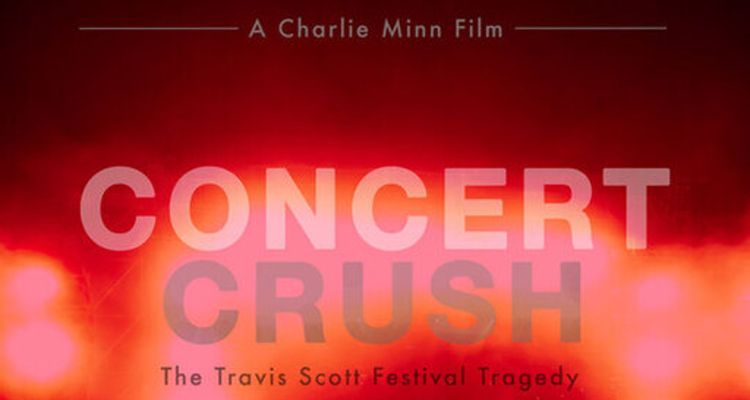 A documentary about the Astroworld tragedy called ‘Concert Crush’ is debuting in Texas theaters.

But lawyers for Live Nation argue that the film will taint the jury pool. The Rolling Stone reports Live Nation attorneys filed a letter on April 8 expressing concerns about the documentary’s upcoming release. The letter also raises concerns that Riccardo Ramos, an attorney for victims in the case, is a co-producer of the documentary.

Concert Crush is a documentary directed by Charlie Minn. Minn has created documentaries about the 2017 Las Vegas concert shooting and the Parkland school shooting in Florida. The documentary features interviews with several Astroworld survivors and witnesses who saw the crowd crush as it was happening. There are several one-night-only screenings scheduled in various cities around Texas.

“The involvement of plaintiff’s lawyers in the film, and the publicity the filmmakers and producers are trying to generate for it, raise significant issues about efforts to taint the jury pool,” the letter from Live Nation’s attorneys reads.

April – One Night Only

“My films represent innocent people who have been murdered,” Charlie Minn says on the Concert Crush website. “I am here to give people a ‘voice’ who do not have one anymore. I try to speak for them. It’s unbelievable the injustice our country and in our world. Somebody has to say something. I am here to inform, educate, and raise awareness to the highest level for change – and boy do we need to change.”

Tickets for the showings can be purchased at the Concert Crush website ahead of time. There’s also a brief trailer about the documentary’s content available on YouTube.