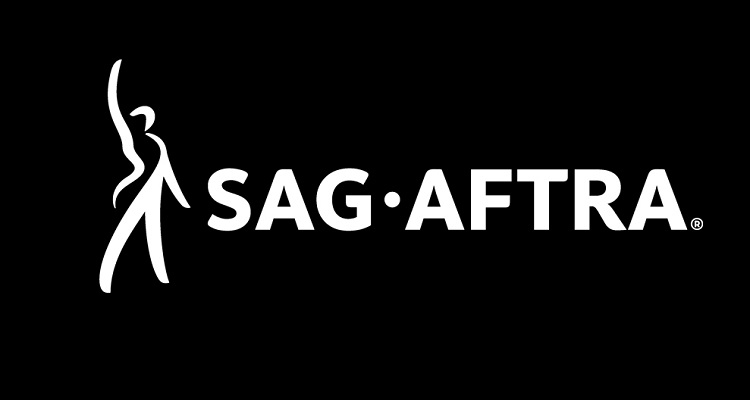 SAG-AFTRA has officially announced an agreement to “bifurcate the two critical issues in” California’s Fair Act (AB 2926), which would extend the state’s seven-year limit on entertainment-industry deals to the music space and implement new requirements for actors’ contracts.

SAG-AFTRA (along with Songwriters of North America and others) just recently announced these bifurcation plans. For reference, former California Assemblywoman Lorena Gonzalez, who spearheaded the disastrous Assembly Bill 5 and subsequently attempted to remedy the measure’s devastating impact with AB 2257, introduced AB 1385 in February of 2021.

If signed into law, the latter legislation would have specifically revised the California Labor Code – which says in part that “a contract to render personal service…may not be enforced against the employee beyond seven years from the commencement of service under it” – to include members of the music community.

To be sure, a 1987 subsection added to the relevant component of the Labor Code essentially bars artists from axing their record-label agreements after seven years. In order to do so, the subsection states, those under contract “to render personal service in the production of phonorecords” must provide “written notice to the employer.”

But if an artist “is, or could contractually be” required under the deal at hand to deliver additional recordings, “the party damaged by the failure [to deliver said recordings] shall have the right to recover damages for each phonorecord,” the subsection proceeds. Of course, this stipulation would apply to most every artist looking to terminate a deal, thereby exposing them to potential litigation.

AB 1385 would have nixed the written-notification requirement for contract terminations and the clause allowing for the recovery of damages, besides setting a six-month limit on agreement extensions after the terms thereof were fulfilled. A separate section of the legislation suggested contract-termination nuances for television actors, and particularly talent for episodic works “excluding motion pictures produced for initial theatrical distribution.”

As former Assemblywoman Gonzalez kicked off 2022 by resigning from the Legislature to accept a position with the California Labor Federation, though, Assemblyman Ash Kalra introduced a similar bill, the Fair Act (AB 2926), in February.

Regarding the differences (for artists) between AB 1385 and the newer Fair Act, both would extend the seven-year contract-enforcement limit to members of the music community. But the more recent of the bills would further cap option periods at “nine months after the initial commercial release of the applicable music product” and restart the seven-year contract-enforcement window if an “existing recording contract” is “willingly” renegotiated by an artist.

However, to qualify for this reset, the corresponding renegotiated agreement would have to earmark “a separate royalty account for the music product delivered” and provide “a material improvement from the existing recording contract.” Said material improvement must include terms that are equal to or better than those afforded to “artists of similar commercial success or industry market value.”

Finally, for the music-industry details of AB 2926, these renegotiated deals could not “add more than one additional album to the delivery obligation of the existing contract.”

And now, as mentioned at the outset, SAG-AFTRA has proposed separating the artist and actor components of the bill following “many conversations with legislators and our label and studio counterparts.”

“The unions and artists will advocate passionately for these two vital bills,” continues the organization’s statement on the split-up Fair Act. “We look forward to continuing to educate the Assembly and the Senate about the need to address these pressing concerns. They are critical to the continued success of these industries in California. California succeeds when the artists and employers in our industries work together.

“We thank the bill’s author, Assemblymember Kalra, and the members of the Assembly Labor & Employment Committee, as well as Assemblymember Boerner Horvath and the members of the Arts, Entertainment, Sports, Tourism, & Internet Media Committee for their thoughtful consideration of this issue, and for recognizing that solutions will only come if the dialogue is able to continue in earnest,” concludes the message.

On Twitter, Assemblyman Kalra thanked SAG-AFTRA for its support and said, “The work continues and I am committed to continuing the fight for more just contracts for actors and musicians!”