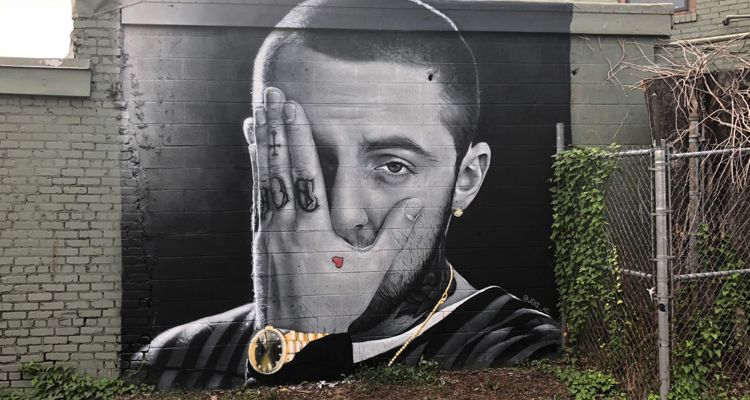 One of the drug dealers who supplied Mac Miller with fentanyl-laced pills has been sentenced to 11 years in prison.

39-year-old Ryan Michael Reavis received a sentence of 10 years and 11 months by a U.S. District Judge. In his testimony, Reavis told the court he wasn’t aware the pills caused Miller’s death until a year later when police arrested him.

Reavis is just one of three men who were charged in the overdose death of Mac Miller. Reavis was arrested in 2019 in Arizona with three guns in his possession, ammo, and digital scales “covered in heroin and methamphetamine residue.”

“My life went dark the moment Malcolm left his world,” reads a statement prosecutors read from Miller’s mother. “Malcolm was my person, more than a son. We had a bond and kinship that was deep and special, and irreplaceable. We spoke nearly every day about everything – his life, plans, music, dreams.”

During the case, a text message shared by Assistant U.S. Attorney Elia Herrera shows that Reavis was still drug dealing in June 2019. Those texts also reveal that Reavis was aware of the overdose death of Mac Miller.

Also charged with Mac Miller’s death alongside Reavis include 48-year-old Stephen Andrew Walter and 30-year-old Cameron James Pettit. Walter admitted he supplied the pills to Reavis to sell to Mac Miller and took a 17-year plea deal from prosecutors. The case against Pettit is still pending at this time.

The Mac Miller autopsy report reveals the rapper died with several chemicals in his system. Fentanyl, cocaine, and alcohol were all found, and the report describes the death as a ‘recreational overdose.’ Miller openly struggled with substance abuse most of his life. He spoke about his struggles in his music. “Only so much time left in this crazy world,” was tattoo’d on his body.

Following his death, a tribute concert was held in his honor to benefit Mac Miller Circles Fund. Travis Scott, Chance the Rapper, SZA and others performed at the show, sharing their anecdotes about Miller with the crowd.